FETÖ-linked school shuts down in Denmark 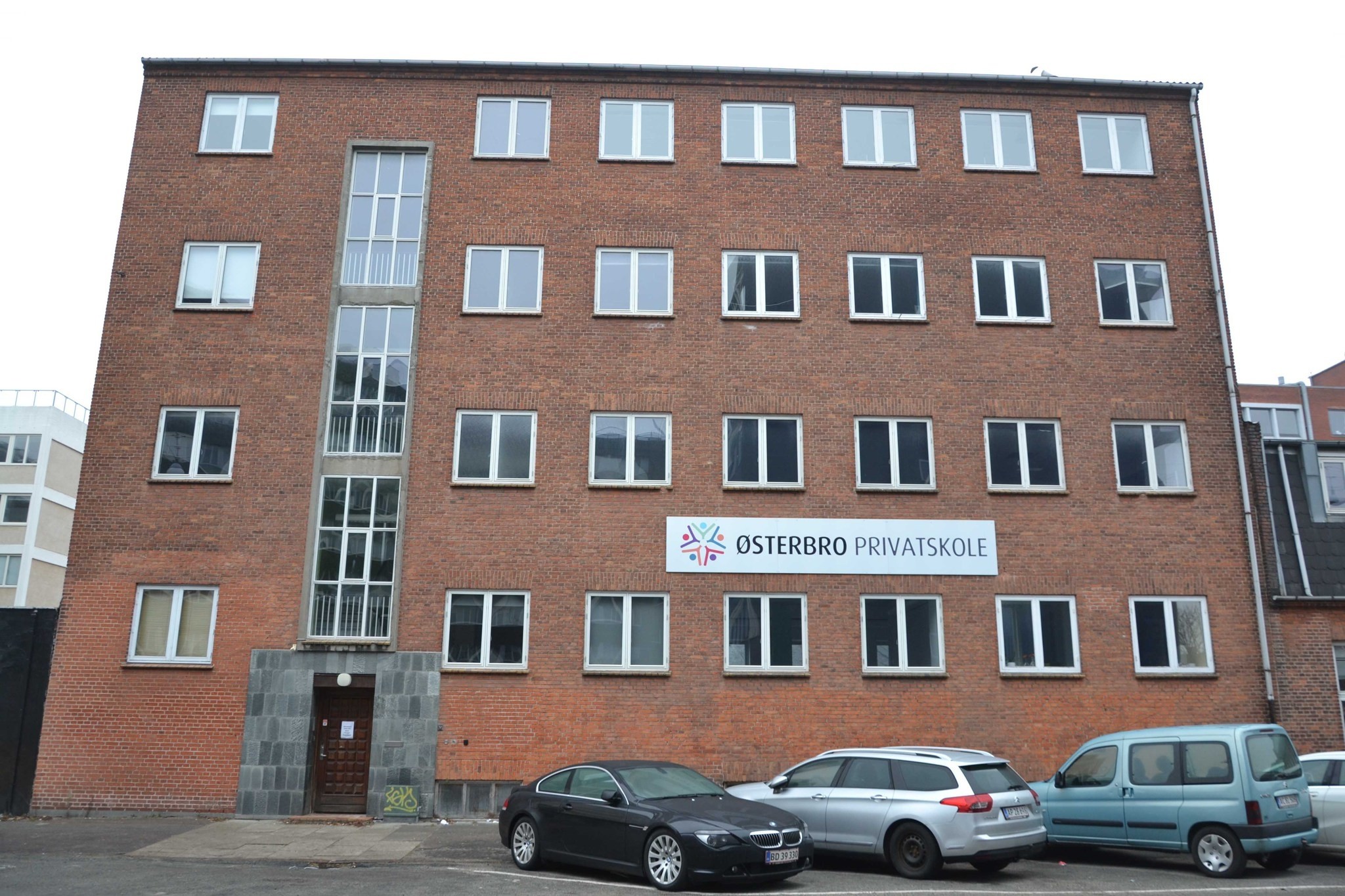 by Daily Sabah with AA Dec 19, 2016 12:00 am
A school run by the Gülenist Terror Group (FETÖ) has shut down in Denmark, the Danish daily, Politiken, said on Saturday. According to the daily, the school Ostjylland Privatskole closed after another such school Ballerup Privatskole shut down on Nov. 2. Also, three other FETÖ-linked schools Nilen Privatskole, Hoje Taastrup Privatskole and Al-Salam Skolen were reportedly facing financial difficulties after students began leaving them following the July 15 defeated coup in Turkey. Sixteen FETÖ-linked schools have been operating in Denmark, the daily added.

The FETÖ-linked schools in Denmark have lost more than 600 students, or 20 percent of the total numbers, since the attempted coup. FETÖ, led by the Pennsylvania-based Fetullah Gülen, is the mastermind of the July 15 defeated coup, which left 248 people killed and nearly 2,200 injured.

The terror cult has infiltrated into Turkish institutions, particularly the military, police, and judiciary. In the wake of the coup attempt, tens of thousands of FETÖ members have been arrested, including many in the armed forces, police, justice system and education sector for involvement in the coup attempt.
RELATED TOPICS