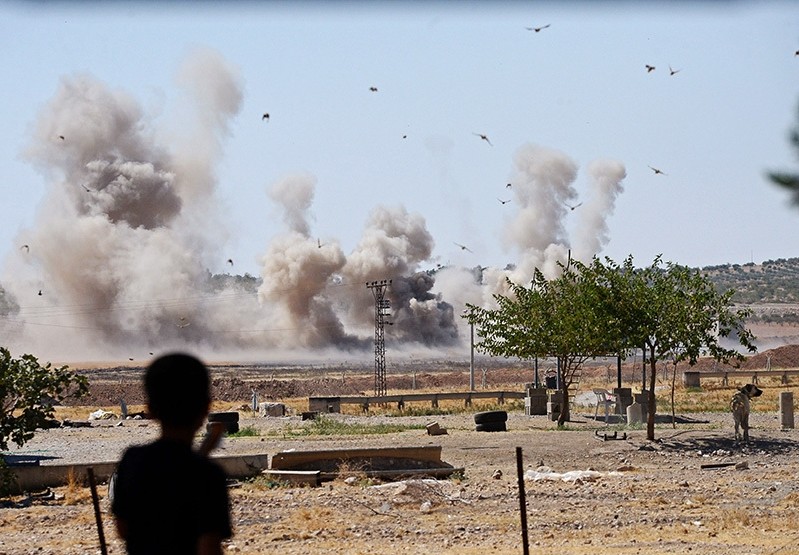 Meanwhile, it added that Turkish jets destroyed an additional 52 Daesh targets in airstrikes as part of the operation.