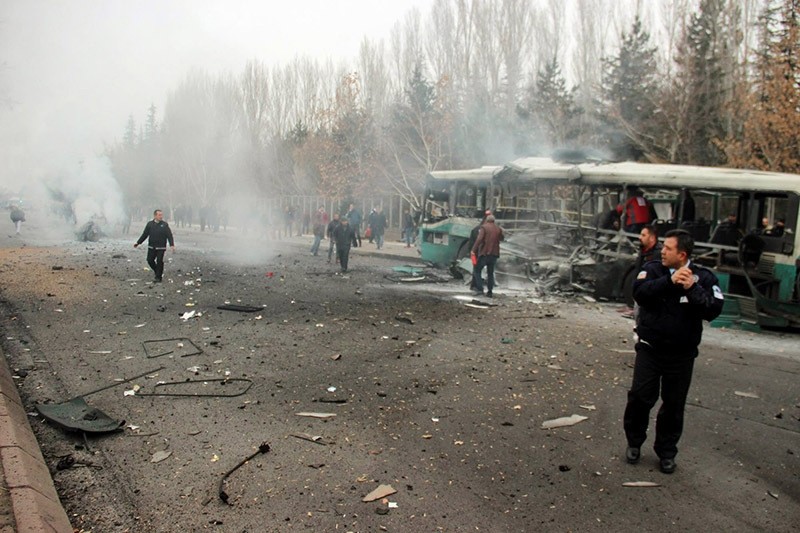 A "revenge squad" from the Kurdistan Freedom Falcons (TAK), which is an offshoot of the PKK terrorist organization, targeted the off-duty conscripts and "successfully carried out the attack", the group said in a statement published by the PKK-affiliated Fırat News Agency (ANF).

The group had also claimed the twin bombings which killed 44 people in Istanbul on Dec. 10.