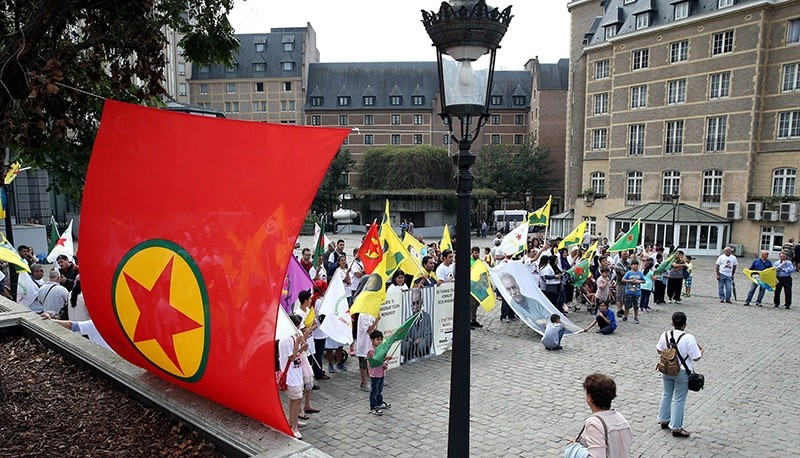 Local media outlets report that Azadi was detained following the warrant issued by the examining magistrate of Turnhout district.

The lawyer of the pro-PKK media outlet's director filed an application for the release of the detainee, which is due to be treated by the relevant court on Friday.

Turkey, charging Azadi with PKK propaganda, had long issued an Interpol red notice for his arrest.

ANF is known to be the mouthpiece of the PKK terrorist organization, and operates its media activities from its offices based in Amsterdam.

Despite the fact that the PKK is on EU's official terrorist organization list, Turkey has complained several times about the member states' indifference to the propaganda of the terrorist group's activities.

Ankara argues that although in rhetoric EU countries condemn PKK terror, the block still turns a blind eye on the activities of the terrorist group and its supporters across European countries, and calls for a more serious cooperation.