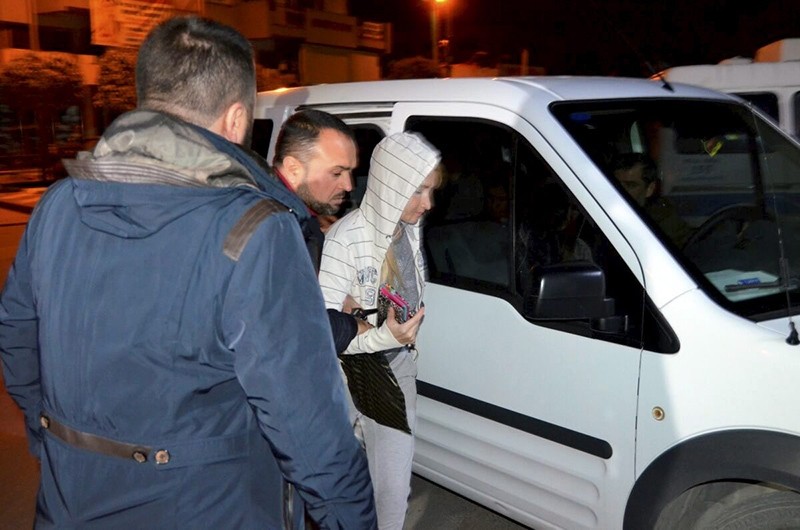 Family members of Mevlüt Mert Altıntaş, the assailant who killed Russian envoy Andrei Karlov, have been released from custody after interrogation, reports said on Thursday.

Altıntaş's parents, sister, two uncles and aunt were released early in the morning in Turkey's Aegean province of Aydın, sources who spoke on condition of anonymity due to restrictions speaking with the media said.

Ambassador Andrey Karlov died on Monday after being shot multiple times at an art exhibition in Ankara. He was delivering a speech when the assailant, 22-year-old off-duty policeman opened fire.

In total, 13 people were arrested including Altıntaş's roommate in Ankara.