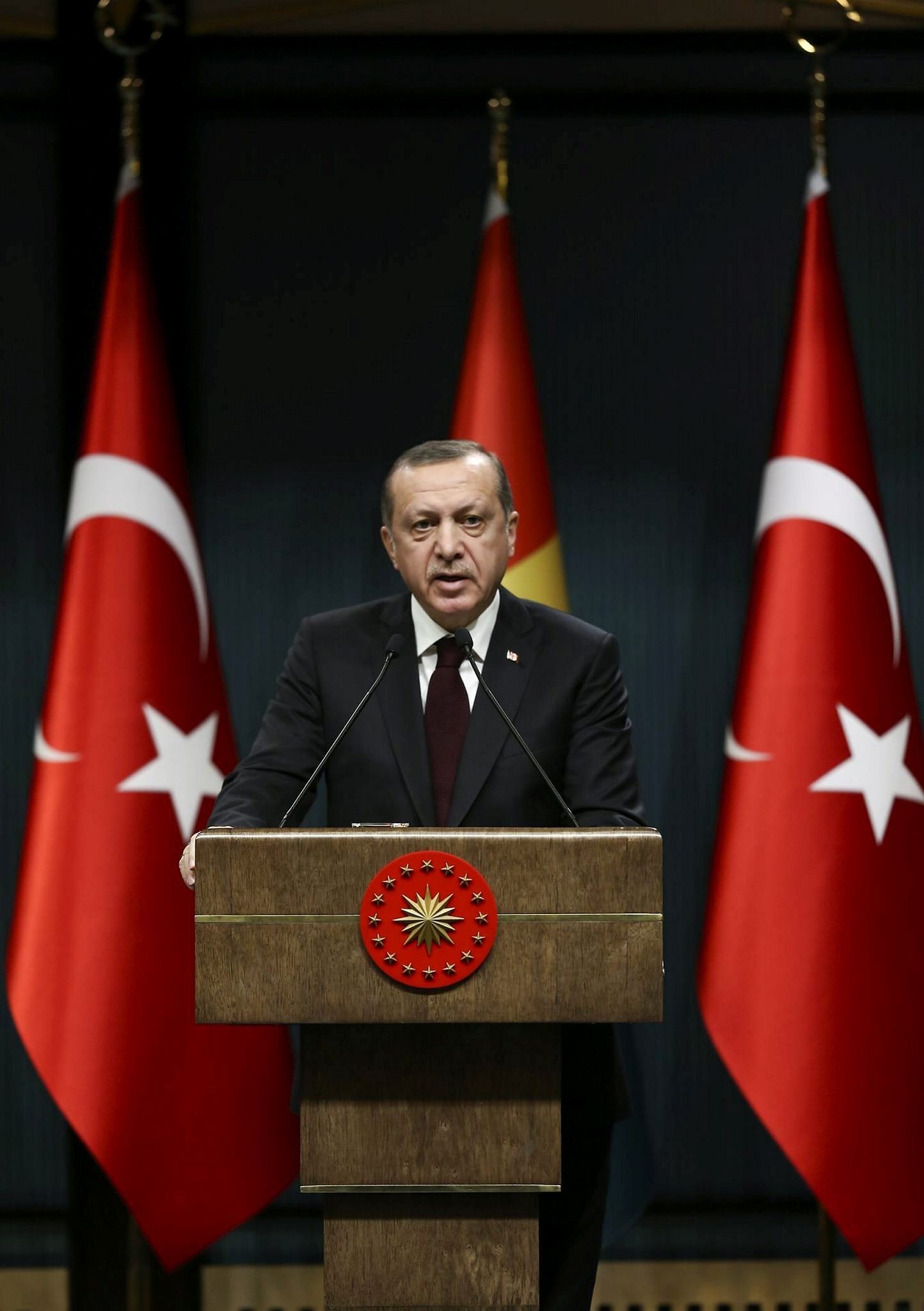 President Recep Tayyip Erdoğan said late Tuesday that the Turkish military and the Free Syrian Army (FSA) fighters have encircled Daesh terrorists in Syria's key Al-Bab city and the liberation of the town is close.

"Even though the U.S.-led coalition has failed to keep its promises [pledging air support] in our operation to liberate Al-Bab, we will rid the city of Daesh terrorists, no matter what," he said in a press conference with his Guinean counterpart Alpha Condé in Ankara. 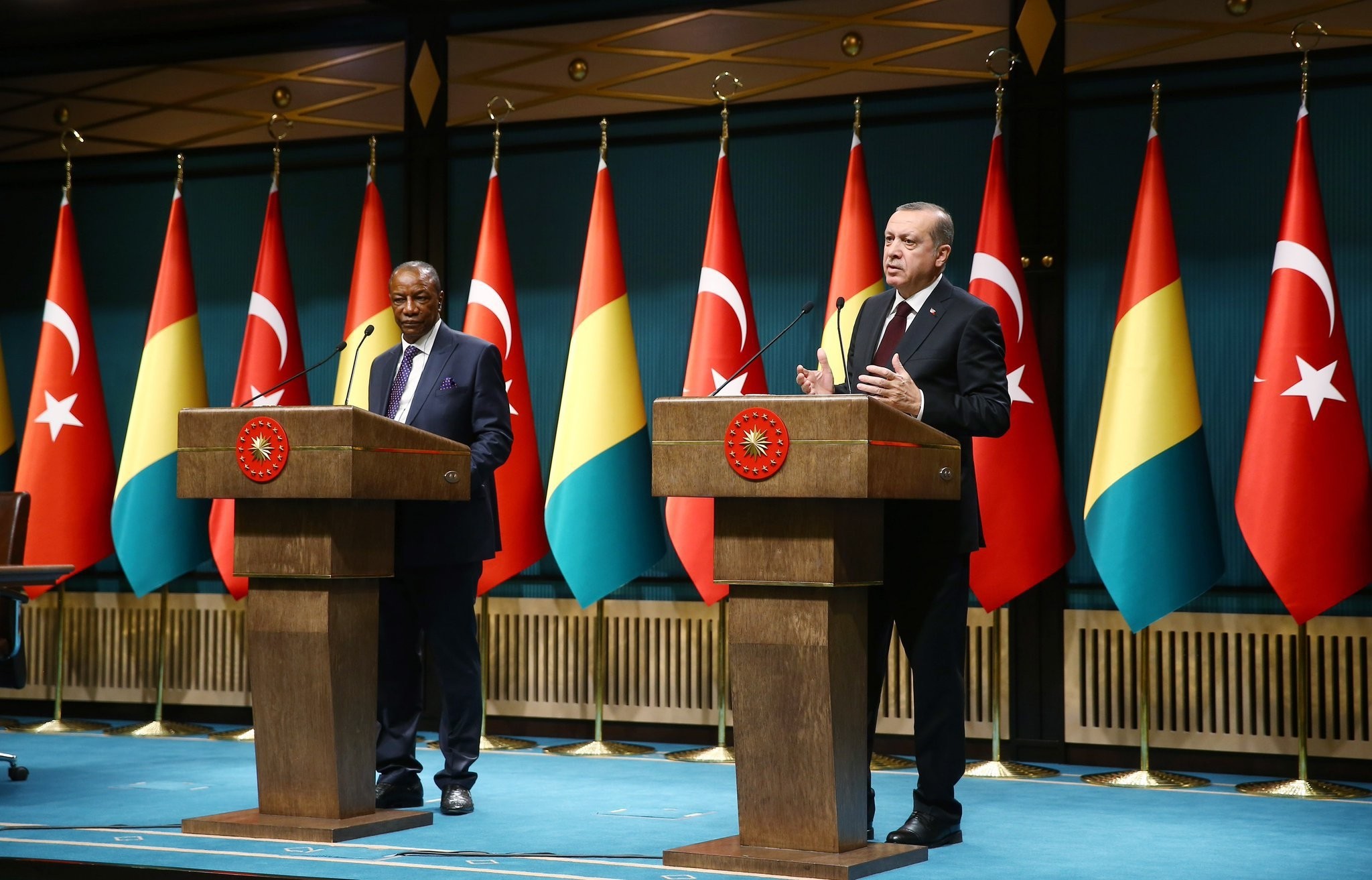 Erdoğan also said he had evidence that the U.S.-led coalition forces gave support to terrorist groups including Daesh and the YPG/PYD.

"They were accusing us of supporting Daesh. Now they give support to terrorist groups including Daesh, YPG, PYD. It's very clear. We have confirmed evidence, with pictures, photos and videos," he said.

Turkey considers the PYD as interchangeable with the PKK, which has been resuming an armed insurgency against the Turkish state since 1984 and designated as a terrorist group by the U.S. Instead of arming the YPG, Turkey proposed establishing local forces with clear distinction from terrorist groups, an idea that couldn't have been materialized so far.

Touching upon the upcoming Astana summit, Erdoğan said that Saudi Arabia and Qatar should also be invited. "We will not welcome a decision to invite terrorist organizations to the summit," he added.

Referring to the importance of Al-Bab both geographically and strategically, he said: "We will not take a step back from our decision to liberate Al-Bab, that's impossible."

Al-Bab is the hot spot in northern Syria. PYD terrorists have set up two so-called "cantons" in the area; Afrin in the west and Manbij in the east. Al-Bab is just in the middle of both areas and is also under Daesh control. If Turkey succeeds to liberate the city from Daesh terrorists, both the PYD's plans to connect both pockets and Daesh's preparations to move northward will collapse.

President Erdoğan and his Russian counterpart Vladimir Putin recently agreed on peace talks to be held between Syrian moderate opposition representatives and the Assad regime in Astana, Kazakhstan.

Speaking at a news conference during a visit to Japan, Putin said that the Astana talks will be held in addition to the UN-brokered Geneva talks.