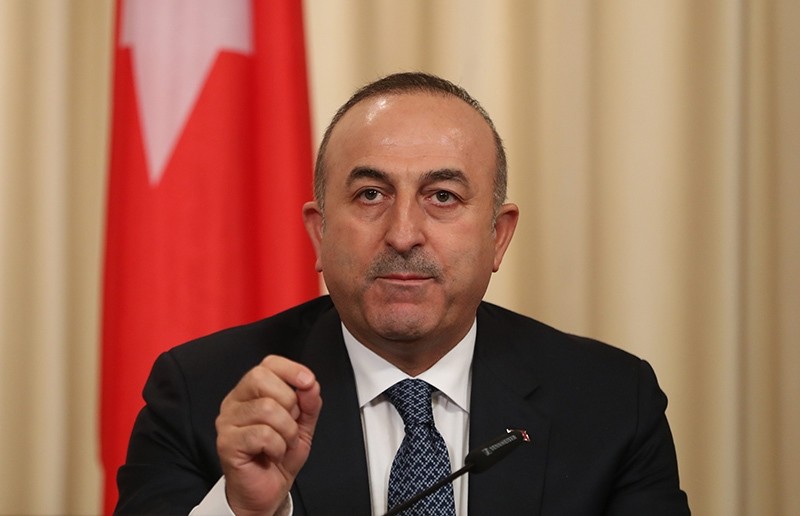 The U.S. supplies weapons to PKK-affiliated YPG terrorists in Syria, Foreign Minister Mevlüt Çavuşoğlu said on Thursday, adding that the U.S.-backed coalition forces have not been supporting Turkey's anti-Daesh operation through airstrikes.

"Until today, the U.S. has given weapons to the YPG –period." Çavuşoğlu said during live broadcast with the Ahaber news channel, in reference to a statement published by the U.S. Embassy in Turkey, denying such claims.

"The United States government has not provided weapons or explosives to the YPG or the PKK –period" the statement by the U.S. Embassy said on Wednesday.

"The leaders have displayed the necessary will to implement the ceasefire" Çavuşoğlu said and added that Russia will act as the guarantor of the Assad regime, while Turkey will act as a guarantor on behalf of the moderate-opposition.

The minister highlighted that all groups must abide by the ceasefire in order for it to be effective.

Prior to peace talks planned in Kazakhstan's capital Astana next month, Turkey, Russia and the Syrian opposition came together in Ankara to discuss a permanent cease-fire throughout Syria.