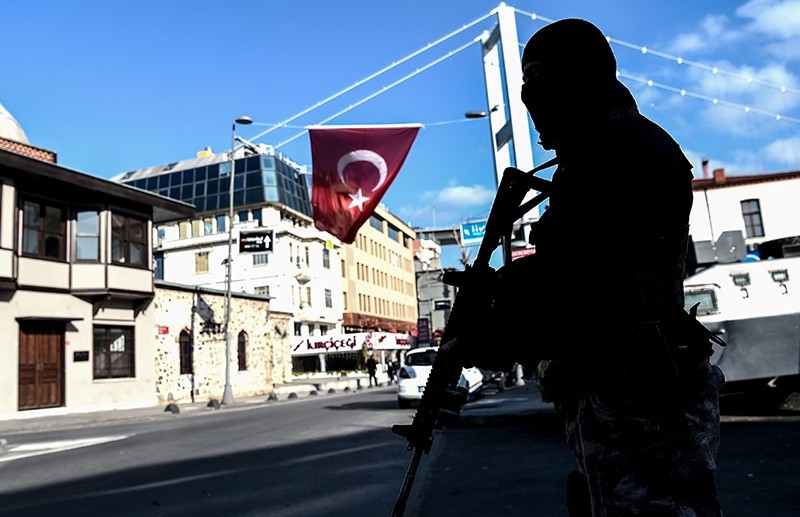 British media outlets have urged the West to support Turkey's fight against Daesh terrorists, and encouraged more sympathy for the 'ally' following a terror attack which killed 39 people at a popular nightclub in Istanbul's Ortaköy district on New Year's Day.

The Independent journalist Simon Calder suggested in a recent piece that the best response to terrorists would be by visiting Turkey and supporting tourism in the country.

"I look forward to returning to Turkey soon, because the best way to counter random violence is to assert its futility by not changing your behavior," Calder said, noting that traffic accidents pose more threat to people's live than terror attacks and notes: "the chances of coming to harm on a package holiday to a resort remained extremely low".

In an editorial, The Times daily also highlighted that Turkey is paving a heavy price for its fight against Daesh terrorists and deserves sympathy and assistance.

"Turkey is a vital partner" The Times said, adding that the West should provide all support it can and share all intelligence regarding terrorist organizations with Turkey.

A Daesh terrorist opened fire at popular nightclub Reina in Istanbul early Sunday and escaped afterwards. 24 of the attack's victims were identified to be foreigners, 11 were Turkish citizens while four victims still remain to be identified, officials said later on Sunday.

Turkish police forces continue with the manhunt for the assailant, who is yet to be unidentified.

The attack came only three weeks after the twin bombings by the PKK terrorist organization in Istanbul's Beşiktaş district, which killed 45 people, mostly on duty police officers.