US jets back Turkish operations in al-Bab, Pentagon says 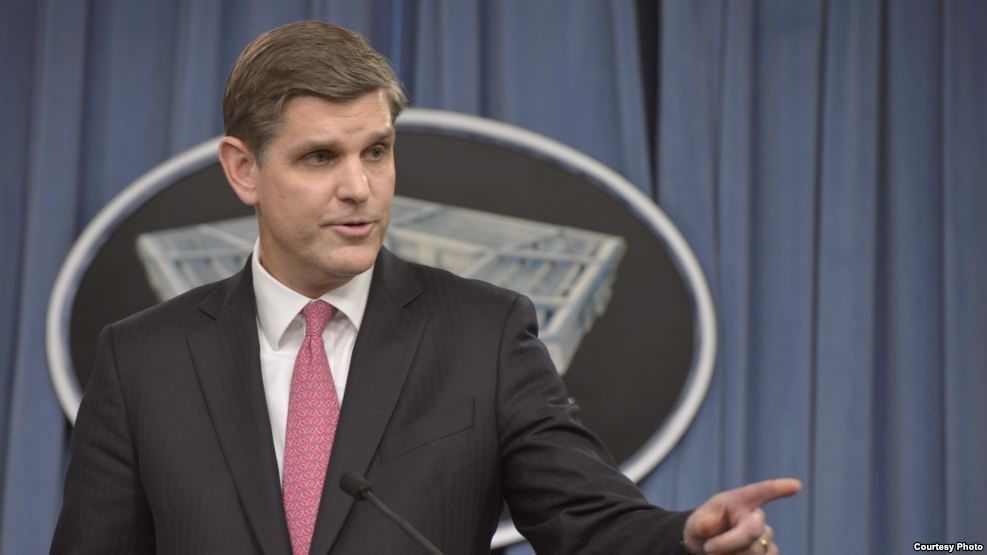 Cook said that Turkish forces last week asked for support from the coalition as they were under fire by Daesh, adding: "Coalition jets provided air cover for Turkish troops. It was a visible support."

However, he emphasized that coalition jets did not drop ordinance in the area.

"It was a show of force, rather than a strike."

This is the first acknowledgment of support by the U.S.-led anti-Daesh coalition to Turkey-backed forces in Al-Bab. The U.S. has been very reluctant to back Turkey militarily in the area due to conflict of interests with its partner on the ground, the PKK's Syrian arm the YPG. Although the PKK is designated as a terrorist group by Turkey and the U.S., Washington still refuses to recognize the obvious links between the PKK and the YPG.

Last week Foreign Minister Mevlüt Çavuşoğlu complained about Washington's reluctance to support Turkey in its fight against Daesh in northern Syria. Instead, Russian jets came for support, striking south of Al-Bab in a blow to Turkey-U.S. relations.