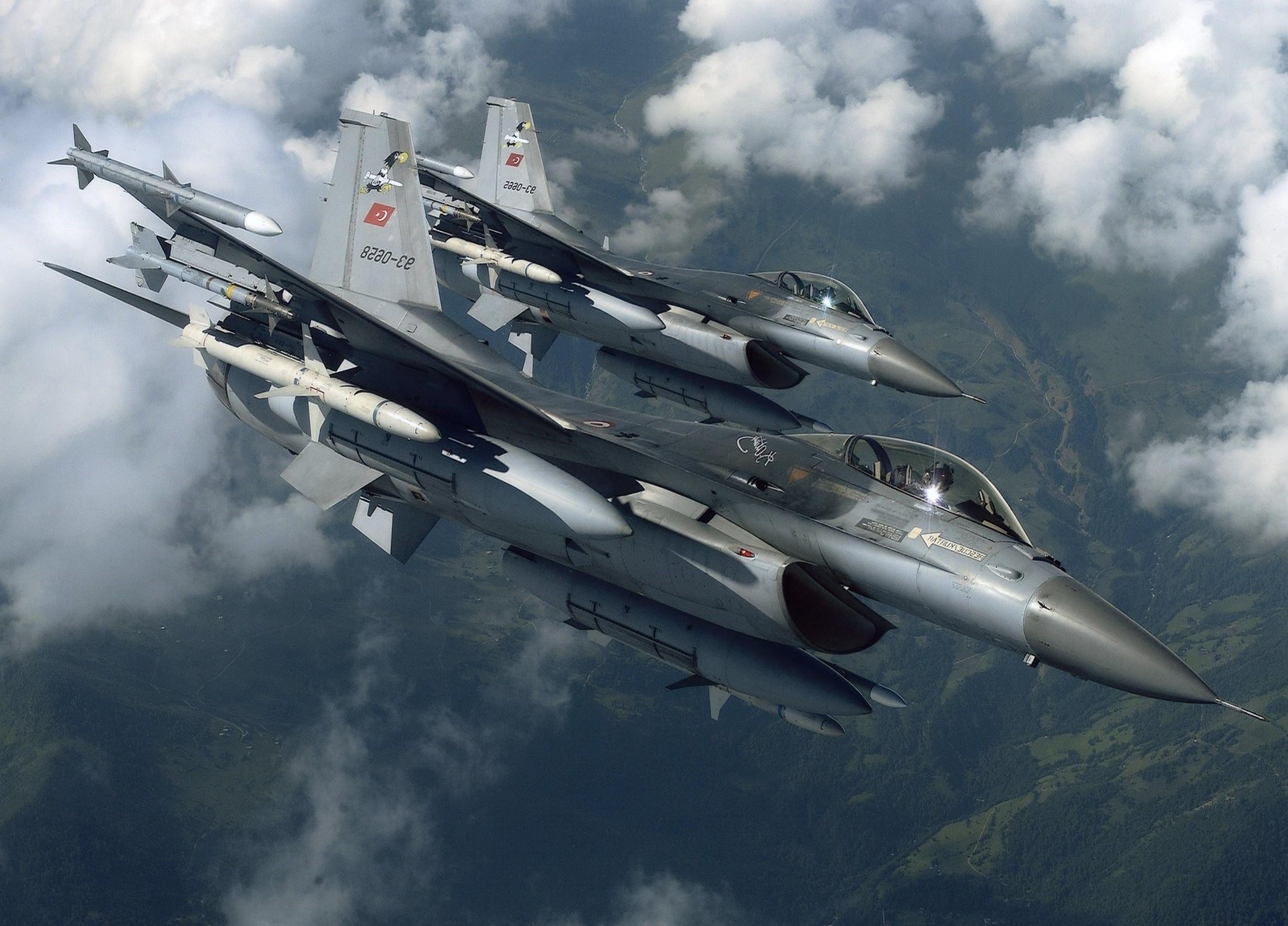 Turkish Armed Forces jets hit 11 PKK targets used as shelters and defensive positions in the Qandil Mountains region of northern Iraq on Friday, according to the military.

Military sources said that an aerial operation in the area was carried out between 06:58 p.m. and 07:55 p.m. local time, adding that the 11 targets were destroyed completely and the jets returned to their bases in safety.