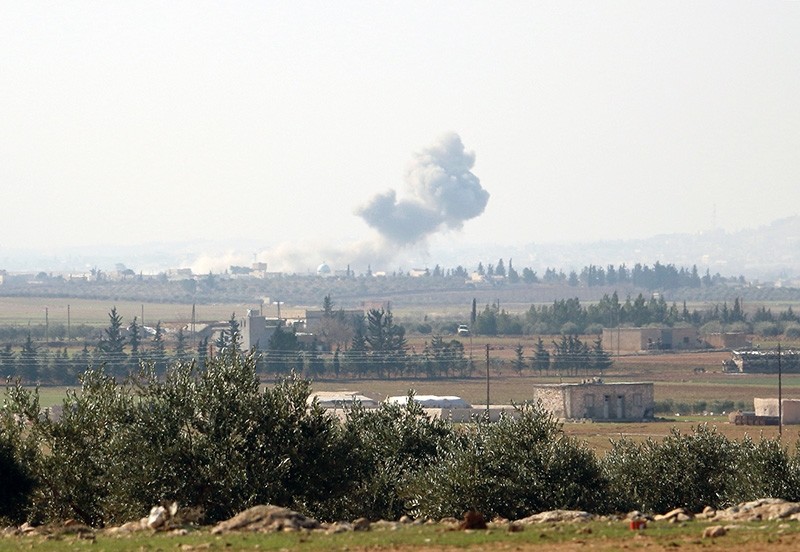 48 Daesh terrorists have been killed, 246 terrorist targets have been hit by the Turkish military in Syria's al-Bab, the military said on Monday.

According to a statement by the military, shelters, defense positions, command centers, weapons and vehicles belonging to the terrorists were shelled in the operation.

48 Daesh members were killed by Turkish airstrikes, the military noted.

A total of 2,820 improvised explosive devices have been destroyed by the Turkish Explosive Ordinance disposal teams since the beginning of the operation, the military added.