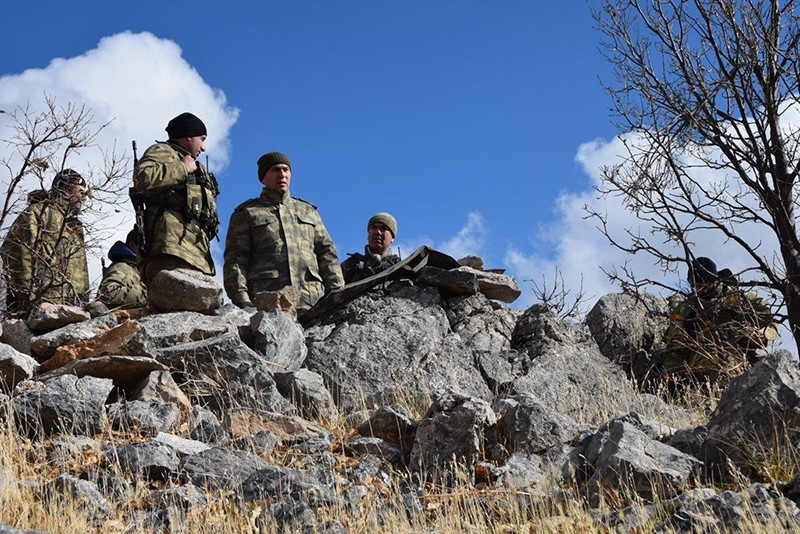 Two soldiers were killed; two others were injured during counter-terror operations against the PKK terrorists in eastern Bitlis province on Saturday.

According to a statement released by the Bitlis Governorate, two specialized sergeants were killed in the operation launched on Jan. 12.

The governorate noted that the wounded soldiers do not have life-threatening injuries.