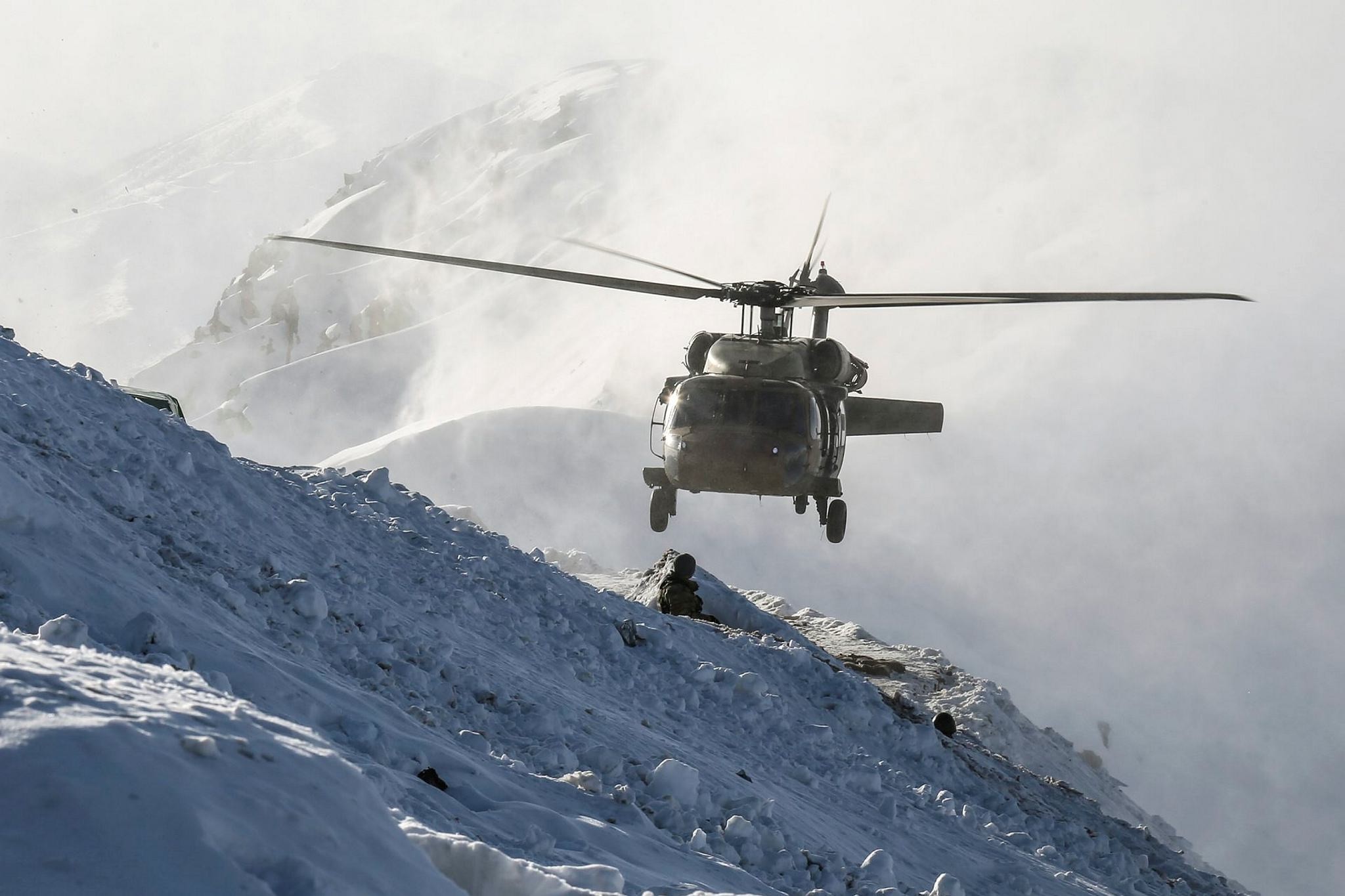 Turkish warplanes killed at least six PKK terrorists in airstrikes carried out in the country's eastern region, the Turkish military said on Saturday.

In a statement released on its website, the Turkish General Staff said the airstrikes took place in the rural areas of Sehi Forest in Turkey's eastern Bitlis province between 8:09 a.m. (0509GMT) and 9:38 a.m. (0638GMT).

Over 1,100 people, including security personnel and civilians, have lost their lives in PKK attacks in Turkey since the terrorist group resumed its decades-old campaign in July 2015.