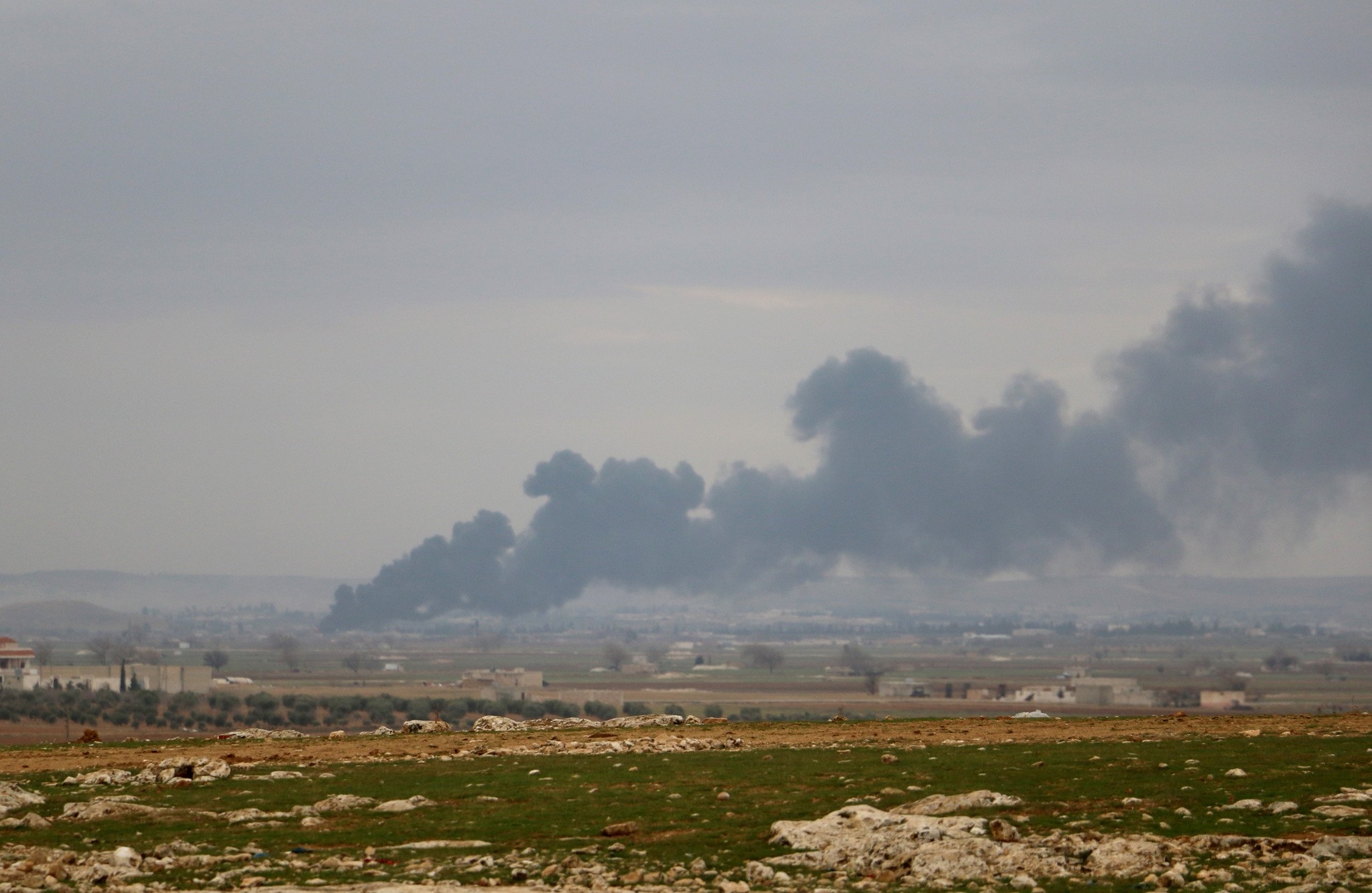 Turkish warplanes hit a total of 186 Daesh targets in northern Syria over the last 24 hours, killing nine terrorists as part of the ongoing Operation Euphrates Shield, the military said on Sunday

According to a statement issued on Sunday by the military, the targets that were hit include shelters, defense positions, command control centers, weapons and vehicles.

Separately, Turkish jets destroyed 12 other Daesh targets including a control point in air raids on al-Bab and Bzagah regions, the statement added.

The Turkish army is supporting Free Syrian Army fighters in liberating Al-Bab, a strategic city for Daesh, from the terrorist group. Sunday marks the 145th day since the city was surrounded in order to liberate it.

The operation is part of the Turkish-led Operation Euphrates Shield, which began in late August to improve security, support coalition forces, and to eliminate the terror threat along Turkey's border using FSA fighters backed by Turkish artillery and jets.

In total, 43 landmines and 2,927 makeshift explosives have been defused since the start of the operation on Aug. 24.