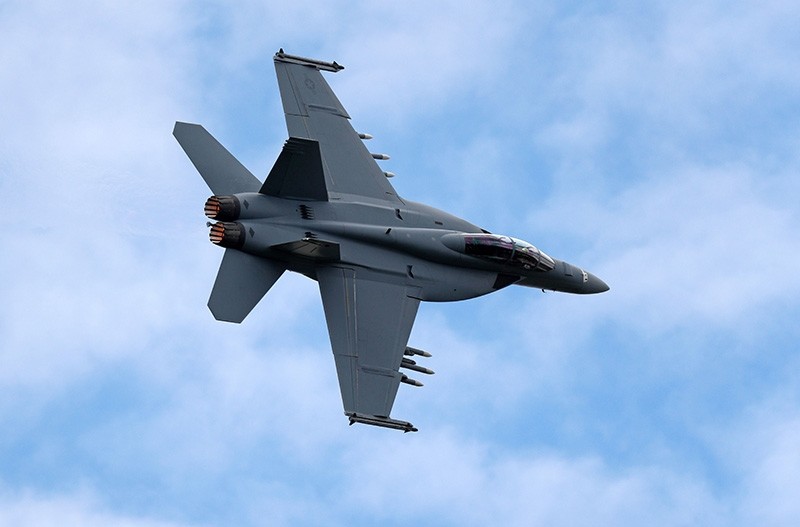 Turkey and the U.S. have overcome differences on the Syria campaign as U.S. aerial support begins in the ongoing al-Bab operation against Daesh, a senior Turkish official told Daily Sabah on Friday.

As the close combat against Daesh terrorists in the north Syrian city of al-Bab continues under the Turkish military-led Operation Euphrates Shield, Turkey recently criticized the U.S.-led international coalition for abandoning their ally in its war and refusing to provide any air support against the terrorist organization. "The international coalition must carry out its duties regarding aerial support in the battle we are fighting in al-Bab. Refraining from giving the necessary support is unacceptable," Presidential spokesperson İbrahim Kalın said on Dec. 26.

In reference to the issue, Turkish Foreign Minister Mevlüt Çavuşoğlu said on Jan. 4 that there is a "trust crisis" between the U.S. and Turkey. "The U.S. is a very important ally for us. We have cooperation in every field. But there is a reality of confidence crisis the relationship at the moment," Çavuşoğlu said.

U.S. fighter jets have not flown more than 20 kilometers [12 miles] deep into Syria since Nov. 11, 2016, and the trust issue has become a bigger problem between the two allies since then. Reportedly, this matter was also discussed between Turkish President Recep Tayyip Erdoğan and U.S President Barrack Obama during their phone conversation on Jan. 3. Both presidents instructed their military officials to find a solution. Then on Jan. 10, the Washington Post reported that U.S. aircraft have begun regular aerial intelligence surveillance in support of Turkey's offensive against Daesh in anticipation of increased U.S. support for the Turkish military operation around the town of al-Bab. In addition, Turkish sources reported that U.S fighter jets provided aerial support to the Turkish Air Force on Jan. 12, in the al-Bab operation as part of a trust-building exercise.

"In regards to al-Bab, there are consultations going on at the moment and I hope that in the next a few days we are going to see some positive action on the ground in terms of U.S. support for our operation," a senior Turkish official stated on Jan. 13. "Over the last couple of days, there have been contacts at various military levels and I believe they cleared up most of the procedural and trust issues," an official added.

The Turkish military-backed Free Syrian Army (FSA) began to siege the city of al-Bab several weeks ago and, even though Euphrates Shield forces have controlled two main roads linking al-Bab to Manbij and Aleppo, in addition to an al-Bab hospital used by Daesh for storing weapons, whole city have not liberated from the Daesh yet. Commenting on this issue, a senior Turkish official said that the Turkish military's sensitivity to civilian casualties is one of the main reasons why the operation is taking longer. "The main challenge of the al-Bab operation is the civilian population in the city. There are about 30,000 civilians living in the city and obviously we have been very careful not to have any civilian casualties. That is why our soldiers going after Daesh targets are very careful and that is why we have casualties of our own," an official said and added, "The military operation is going as planned. We will continue this operation until al-Bab is liberated from Daesh."