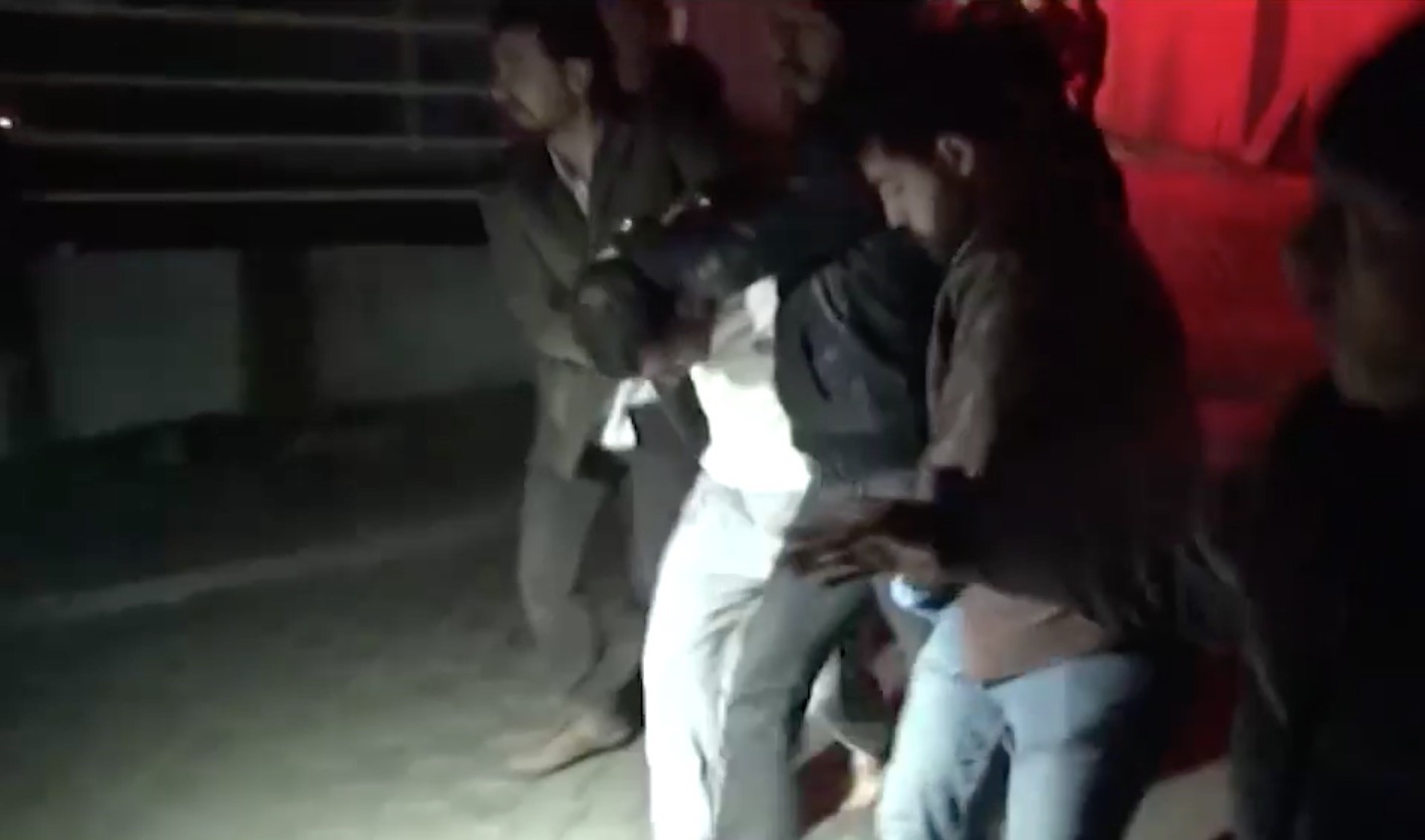 The video of the main suspect behind the deadly terror attack on an Istanbul nightclub during New Year's celebrations being arrested, along with four other Daesh suspects surfaced on Monday.

Abdulgadir Masharipov was captured during a police raid on a residence in Istanbul's Esenyurt district, security sources, who spoke on condition of anonymity due to restrictions on talking to the media, told Anadolu Agency.

Four other people, including a man of Kyrgyz origin and three women, were detained along with Masharipov.

Operations against other potential terrorist cells were underway early Tuesday, the sources added.

At least 39 people, including a police officer, were killed when an attacker opened fire on partygoers at the Reina nightclub in the Ortakoy district in the early hours of New Year's Day; 69 other people were also hurt, with a number of foreign nationals among the casualties.