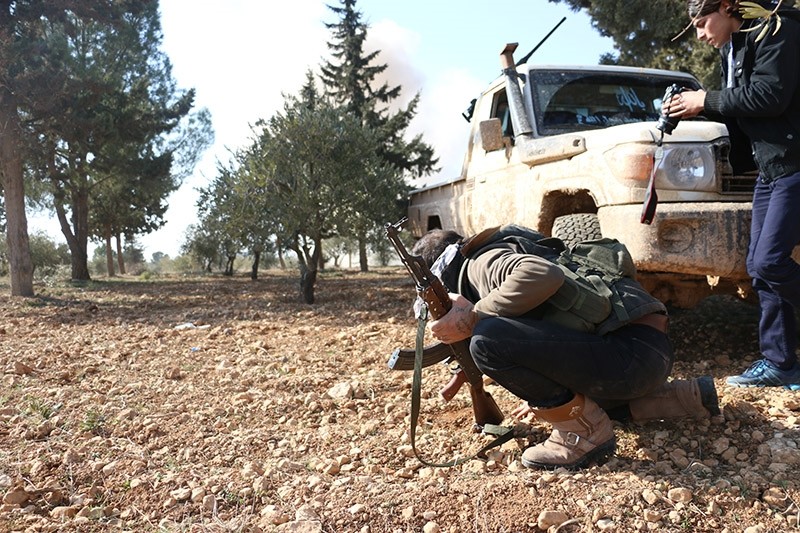 A car bomb attack carried out by the Daesh terrorist group in the Suflaniyah region of northern Syria's al-Bab killed five Turkish soldiers and injured nine others, the Turkish Armed Forces (TSK) said on Friday.

In retaliation, the Turkish military hit back with airstrikes and shelling at Daesh targets. Hospitals in the Turkish provinces of Kilis and Gaziantep, located near the Syrian border, were placed on alert awaiting the injured soldiers.

In a later statement, the TSK said that the nine injured soldiers are not in critical condition.

The Turkish army is supporting FSA fighters in liberating al-Bab, a strategic town to control northern Syria and Aleppo countryside, from the Daesh terrorist group. Friday marks the 150th day since the city was surrounded in order to liberate it.

The military action is part of the Turkish-led Operation Euphrates Shield, which began in late August to improve security in border areas, support Anti-Daesh Coalition forces, and eliminate the terror threat along Turkey's border using FSA fighters backed by Turkish artillery and jets.