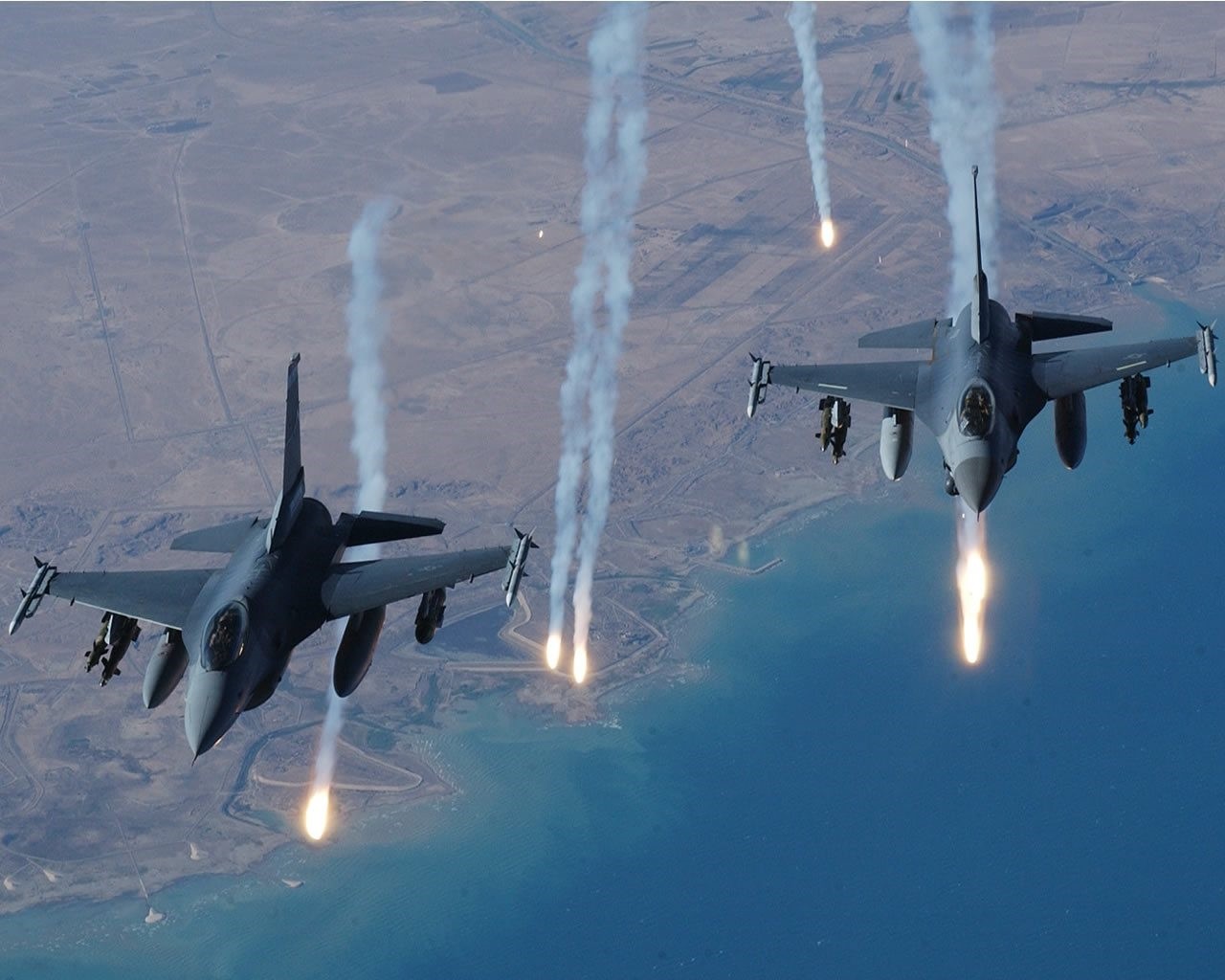 In the operation nine terrorist were also wounded. The jets returned to their bases safely, the statement added.

The PKK -- listed as a terrorist organization by Turkey, the U.S., and the EU -- resumed its decades-old armed campaign in July last year.