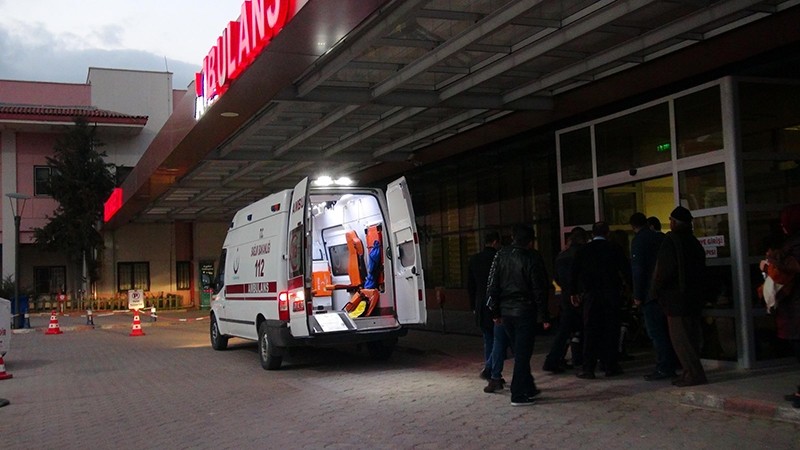 A Turkish soldier was killed and five others were wounded in clashes with the Daesh terrorist group in Kabr al-Mukri region of northern Syria's al-Bab, the Turkish Armed Forces (TSK) said on Wednesday.

The TSK said that the clashes broke out around 5:00 p.m. localtime in the area, and the wounded soldiers were brought to Kilis State Hospital across the border for medical treatment.