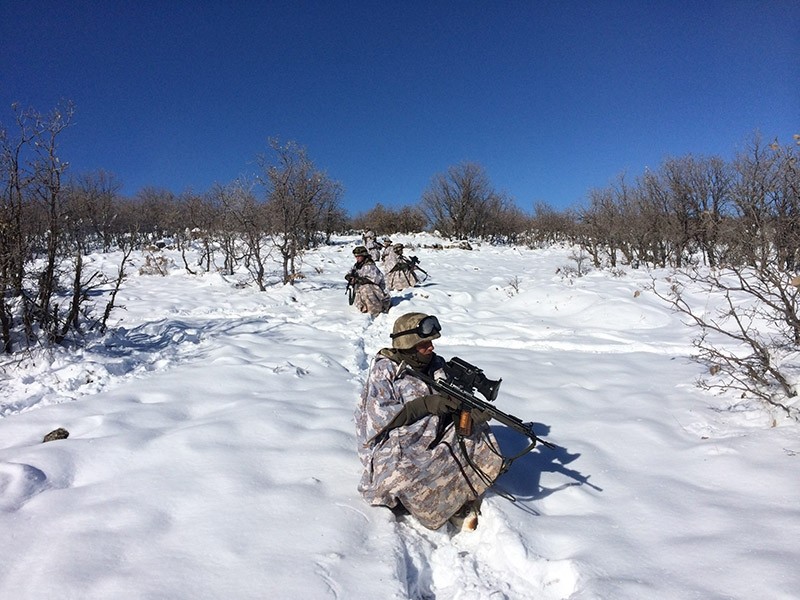 A total of 20 PKK terrorists have been killed between Jan. 2-30 in anti-terror operations organized by the Turkish security forces, according to Interior Ministry sources.

According to the sources who asked not to be named due to restrictions on talking to the media, 19 terrorists were captured and 17 others surrendered during the same period.

The PKK, listed as a terrorist organization by Turkey, the U.S. and EU, resumed its decades-old armed campaign against the Turkish state in July 2015.

The terrorist group has murdered over 800 security personnel and 300 civilians since then while also losing more than 10,000 militants in the meantime, who were either killed or apprehended in anti-terror operations.