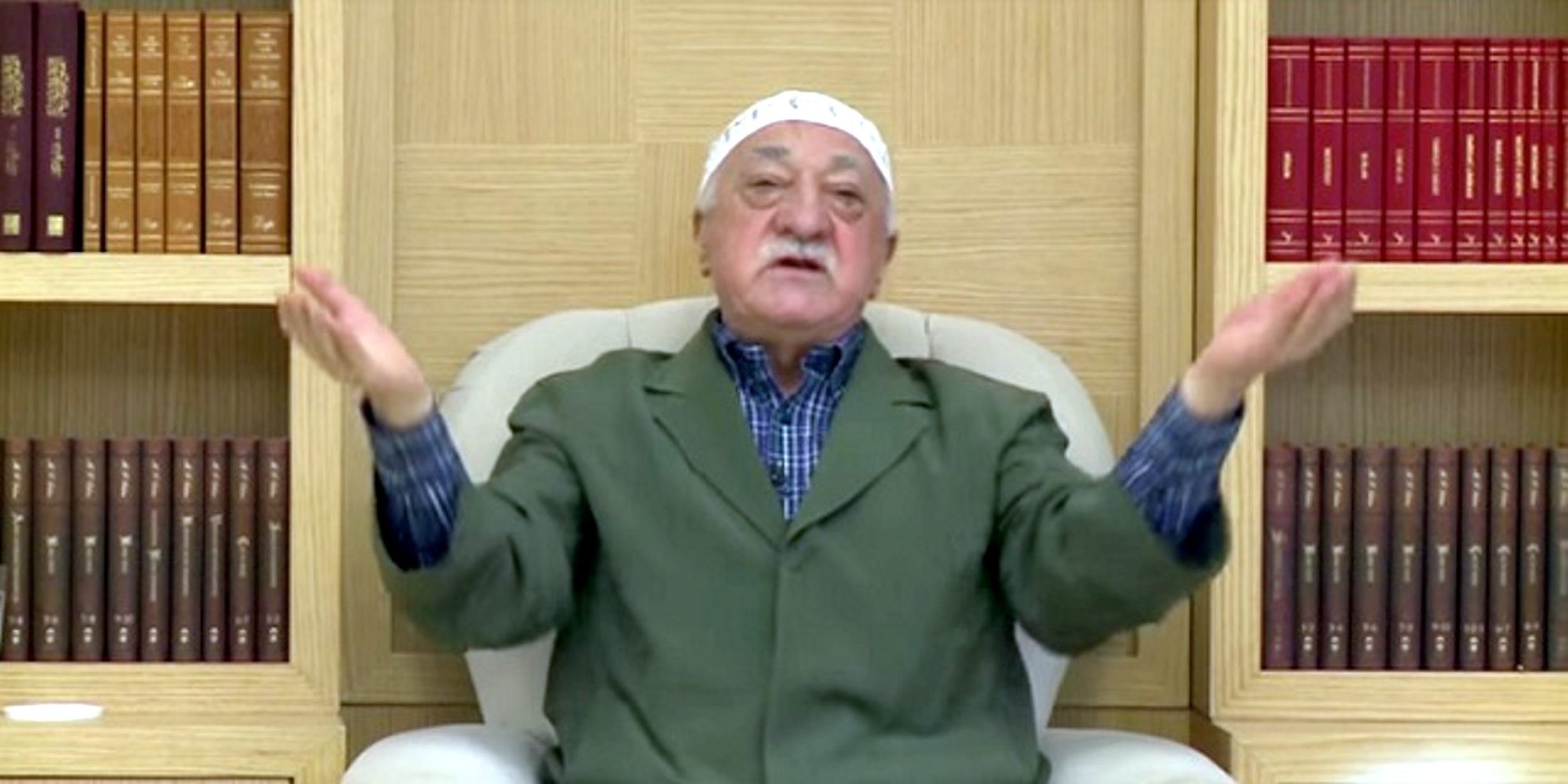 Fetullah Gülen, the leader of the Gülenist Terror Group (FETÖ) and the perpetrator of the July 15 coup attempt last year, has asked his followers to offer shelter for the group's fugitive members in a video published on Monday.

In the video, Gülen asked his followers to open their homes and provide financial support to those who had to flee Turkey, saying that those group members might be foreign to the lands they arrive in.

According to a recent report by the Presidency's State Auditing Board (DDK), FETÖ is currently conducting activities in more than 100 countries worldwide, especially in Africa and Asia.

Led by U.S.-based fugitive Fetullah Gülen, FETÖ is accused of infiltrating institutions of the Turkish state and carrying out the July 15 failed coup attempt which left at least 248 people dead and over 2,000 others injured.