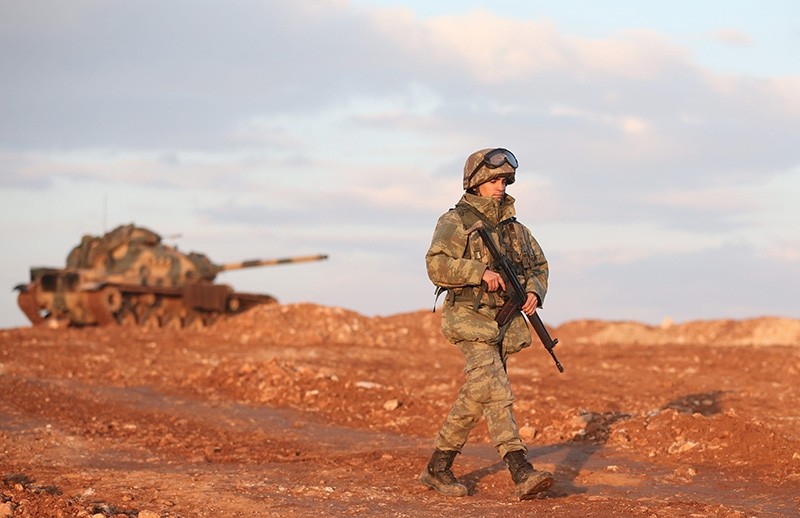 43 Daesh terrorists have been killed by Turkish shelling and airstrikes in northern Syria on the 172nd day of Operation Euphrates Shield, the military said in a statement on Saturday.

Meanwhile, 66 other positions were targeted in airstrikes, destroying 55 buildings, two headquarters, an ammunition depot, two rallying points, a post and a wireless station belonging to the terrorists.