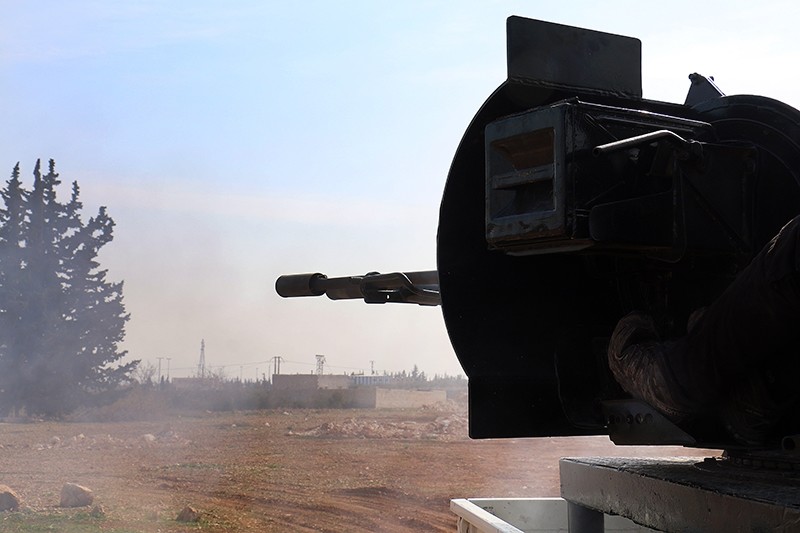 A Turkish soldier was killed and three others were injured by Daesh terrorists during the ongoing Operation Euphrates Shield in northern Syria's al-Bab on Sunday.

At least 42 Daesh terrorists were hit by the Turkish military in the past 24 hours in al-Bab, according to a Turkish General Staff statement released early Sunday.

The Turkish army is supporting FSA fighters in liberating Al-Bab, a strategic city for Daesh, from the terrorist group. Sunday marks the 173rd day since the city was surrounded in order to liberate it.