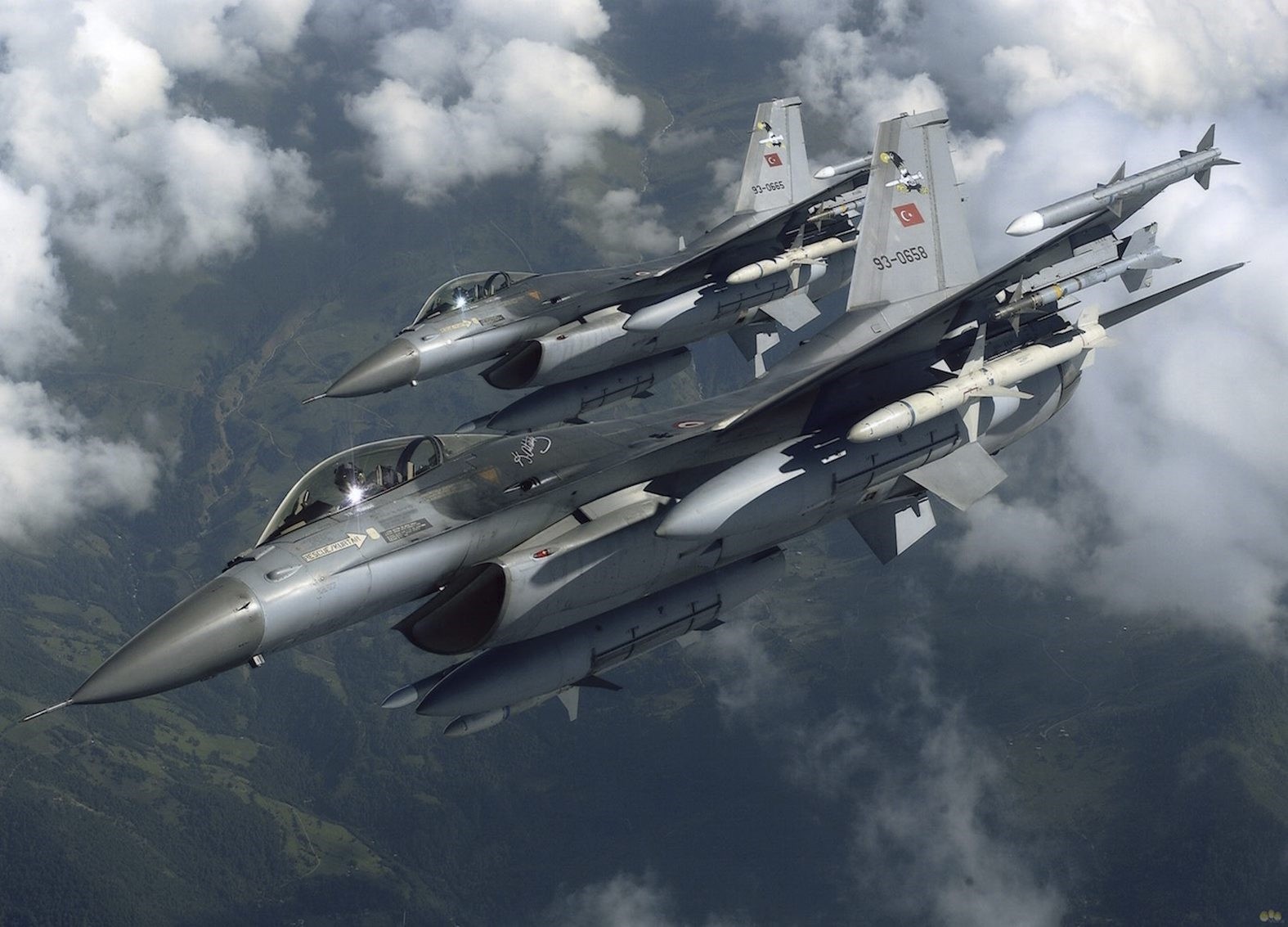 According to the statement, destroying the tunnels which were built 15 years ago and now being heavily used by Daesh hindered the militants' mobility.

Turkey launched Operation Euphrates Shield on Aug. 24 last year to clear its border area of terrorist groups by supporting the FSA. Following control of the towns of Jarablus and al-Rai, FSA fighters launched an operation to capture Daesh-held al-Bab in early December, reaching the outskirts of the town by late December and currently the forces have entered the city center.

Al-Bab is one of the two objectives of Operation Euphrates Shield, with the other being Manbij, which is currently controlled by the Syrian Democratic Forces (SDF) dominated by the PKK's Syrian offshoot, the Democratic Union Party (PYD)'s armed wing, the People's Protection Units (YPG). Turkey views the PYD as the Syrian-offshoot of the PKK, a group officially designated as a terrorist group by Turkey, the U.S. and the EU.

The clashes in Al-Bab have proved the toughest in the campaign, with Turkish military fatalities surging. One Turkish soldier was killed and three others wounded in clashes with Daesh on Sunday, raising the number of Turkish troops killed in the Syria offensive to 67.

The three injured troops were evacuated from Al-Bab and taken to hospitals in Turkey's Kilis and Gaziantep provinces near the Syrian border.

Al-Bab is the Daesh's last stronghold in the northern province of Aleppo.