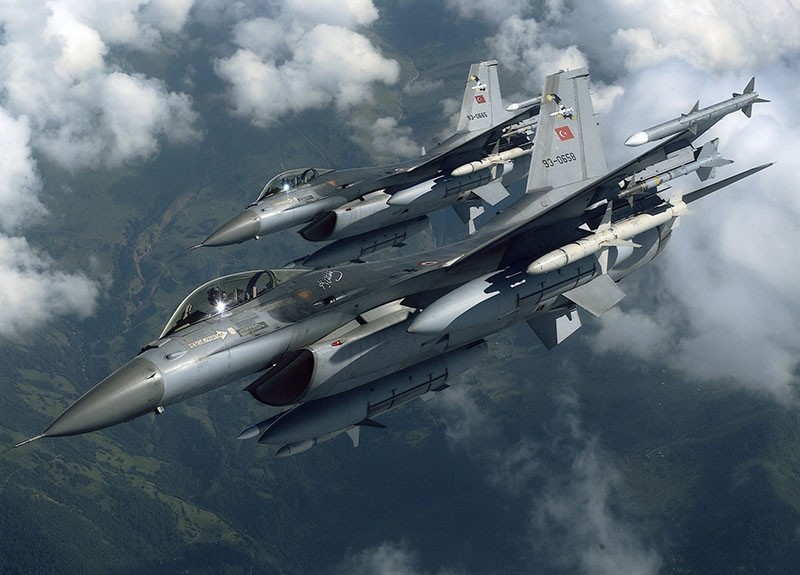 Turkish airstrikes and shelling have killed 15 Daesh terrorists as part of the operation to liberate the northern Syrian town of al-Bab from terrorists, the military said on Thursday.

A total of 258 identified targets were shelled by the Turkish military, including some shelters, possible defense positions, and tunnel entries used by Daesh terrorists.

The Turkish army is supporting FSA fighters in liberating al-Bab, a strategic city for Daesh, from the terrorist group. Thursday marks the 177th day since the city was surrounded in order to liberate it.