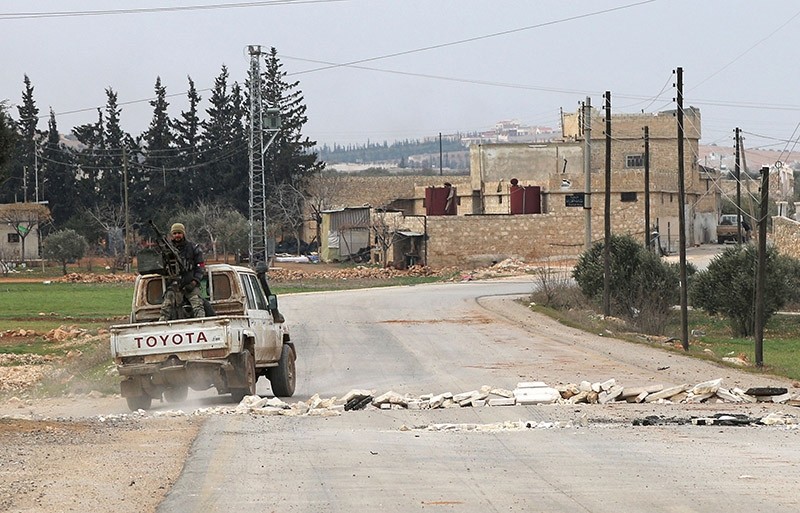 According to Müderrisoğlu, General Akar told journalists accompanying President Recep Tayyip Erdoğan on his three-day visit to Gulf countries that the al-Bab Operation has been finished and explosive ordnance disposal teams are currently working to clear the region.

Müderrisoğlu quoted Akar as saying that two large bomb-traps have successfully been detonated, and other bombs and mines are being cleared.

The Turkish army has been supporting Free Syrian Army (FSA) fighters in liberating al-Bab, a strategic city for Daesh, from the terrorist group. Tuesday marked the 176th day since the city was surrounded in order to liberate it.

Turkey launched Operation Euphrates Shield on Aug. 24, 2016 declaring that is was exercising its rights of self-defense codified under the U.N. Charter Article 51.