Turkey will not get directly involved in Raqqa operation: PM Yıldırım 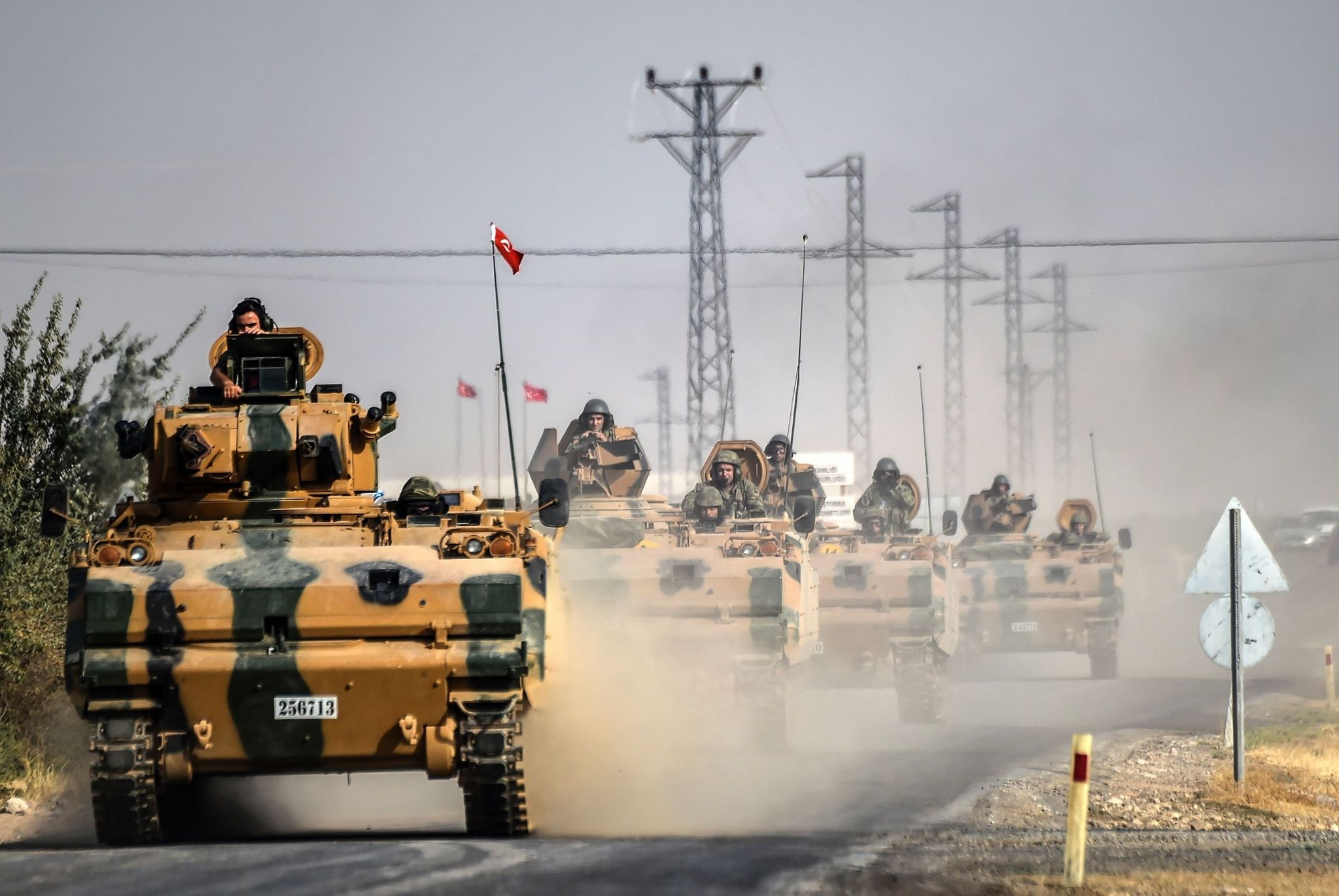 Turkey will not get directly involved in an operation to liberate Syria's Raqqa from Daesh, but instead it will provide tactical support, Turkish Prime Minister Binali Yıldırım said on Saturday.

"The United States, Turkey along with local forces, civilian forces, the FSA [Free Syrian Army] and other militias… they are at the forefront while we are at the back," Yıldırım told reporters in Munich where he is attending a security conference.

About the possibility of the U.S. not getting involving in the Raqqah operation, Yıldırım said the U.S. had an operation plan in any case.

He also said ties between the two countries would breakdown if the U.S. decided to involve the PKK/PYD terror group in the Raqqah operation.

Turkey considers the PYD and its military wing, YPG, as Syrian branches of the terrorist PKK group. The PKK -- listed as a terror organization by Turkey, the U.S., and EU -- resumed its armed campaign in July 2015 and since then has been responsible for the deaths of approximately 1,100 Turkish security personnel and civilians, including women and children.

Addressing Turkish people at an event in Oberhausen Arena where he also attended the 53th Munich Security Conference, Yildirim said Turkey could not get the expected support of its allies during its fight against terrorism.

"The terrorist organizations that are shedding blood in Turkey have all been allowed to exist in this geography. Now, look at FETO organization [members] who had shed blood [in Turkey] during the July 15 [defeated coup], there are those who are acting as their shield," he said.

Yıldırım vowed to find the Gülenist Terrorist Group (FETÖ) members in Turkey and abroad, and bring them to justice.

"We will also bring the mastermind of this coup attempt, the terrorist [Fetullah Gulen] residing in [the U.S. state of] Pennsylvania and make him accountable," he said.

He also said Turkey was taking necessary steps in the fight against Daesh during the ongoing Operation Euphrates Shield.

"Some may feel disturbed as Turkey is being cleared from terrorism. We will continue disturbing the terrorists and those who are supporting them," he said.

He added that Turkey had no designs against any other country or to interfere with their internal affairs.

"However," Yıldırım added, "if someone tries to interfere with our internal affairs, we will give the necessary answer."

Pointing out that Turkey was trying to generate a solution in both Syria and Iraq, Yıldırım said: "Turkey is not just ensuring Turkey's security, but also Europe's security."

On Friday, President Recep Tayyip Erdoğan said Turkey's target after liberating Al-Bab, Syria, from Daesh is the town of Manbij, and clearing the terrorist PKK's Syrian offshoot, PYD, from the region.

An upcoming target is Raqqa, a Syrian city on the northeast bank of the Euphrates River.

Erdoğan added, "As you know, Raqqa is the most important center for Daesh, so I have told Mr. Donald Trump that we, as coalition forces, are together for the goal of clearing the region of Daesh."