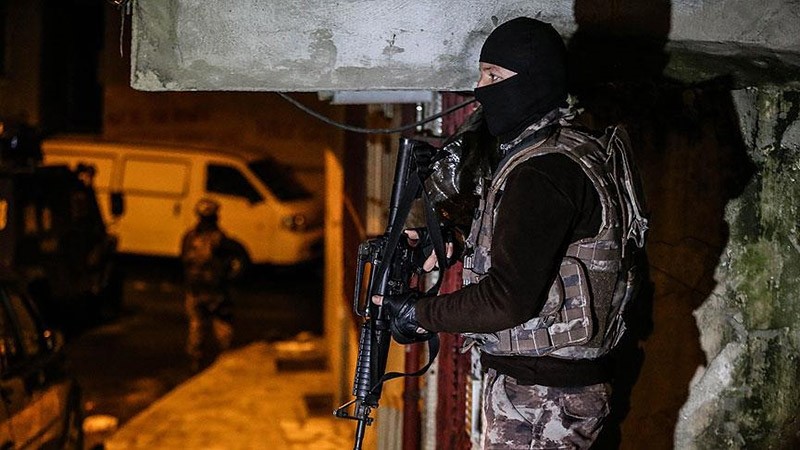 Teams from the anti-terror branch of the Istanbul Police Department have detained 35 Daesh suspects during operations in Istanbul's Sultanbeyli and Pendik districts.

The police carried out simultaneous raids in 41 different locations as part of an ongoing operation by the Chief Public Prosecutor's Office.

The detained suspects were brought to the Istanbul Police Department's anti-terror bureau for further procedures.

As part of Turkey's new anti-terror approach, Ankara has vowed to fight terror groups at their roots, before they are able to carry out attacks within Turkey's borders.

At the same time, Turkey has argued that Daesh, as well as PKK terror threats, must be eliminated from Syria and Iraq before they are able to move into Turkey.

Turkey launched Operation Euphrates Shield on Aug. 24, with the aim of eliminating terror threats to Turkey's southern borders posed by Daesh and other terrorist organizations.