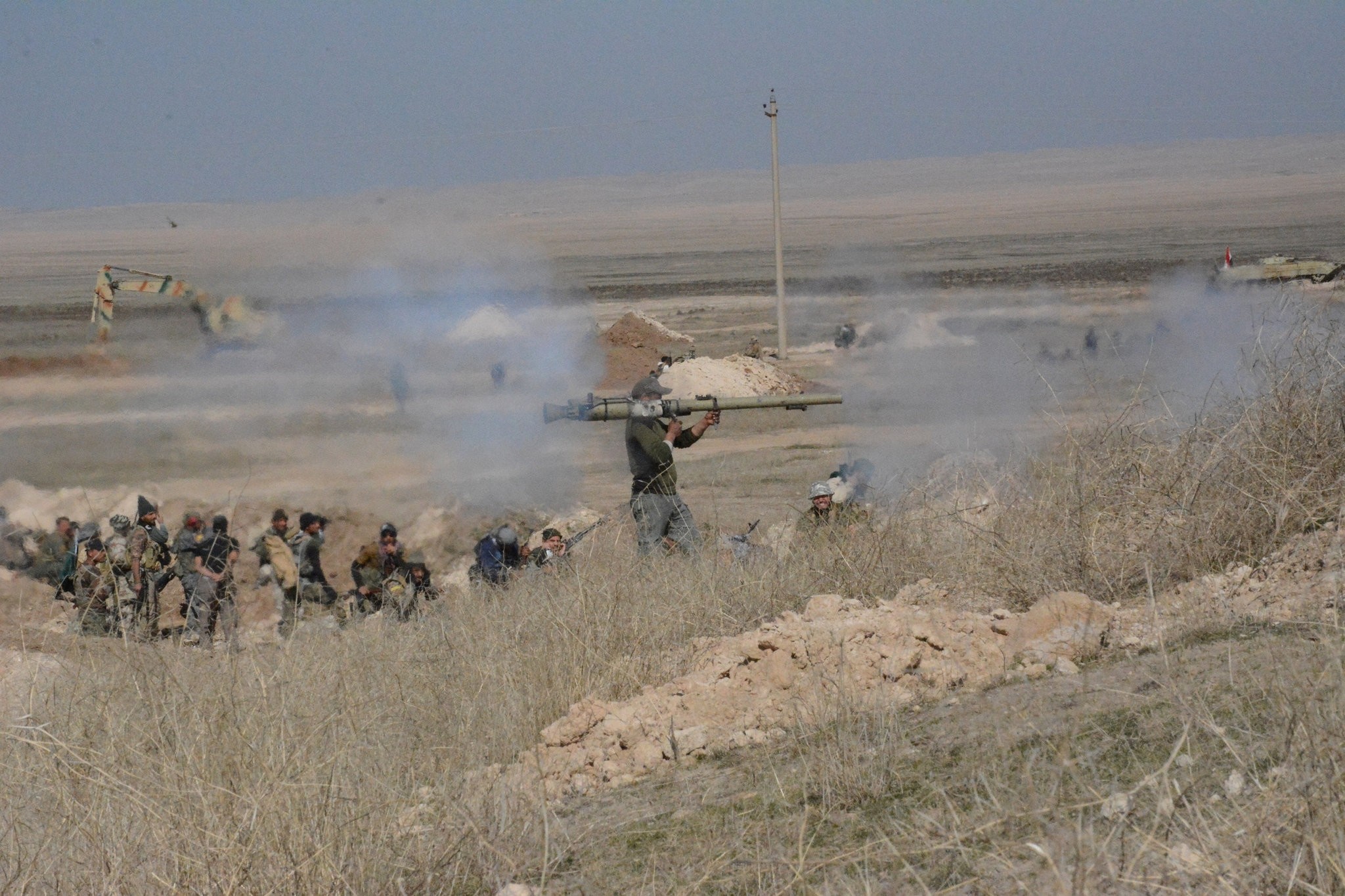 Peshmerga Chief of Staff Jamal Iminiki said on Saturday that the terrorist PKK and its armed offshoots in Sinjar receive funding from the Hashd al-Shaabi, the Iran-backed paramilitary forces, to complete the so-called "Shia Crescent," and open a corridor from Iraq to Syria.

In an interview with Kurdistan24, Iminiki said that over 1,000 fighters from PKK's armed wings, such as the Sinjar Resistance Units (YBŞ), receive salaries from Hashd al-Shaabi, known as the Popular Mobilization Forces (PMF).

"The stationing of PKK-affiliated groups in the area is under a regional agenda. They are directed and lined by Hashd al-Shaabi, Iran, and Syria to complete the Shia Crescent in the region," Iminiki said.

On Friday, clashes erupted between Peshmerga forces and YBŞ in the Khanasor area located in northwestern Sinjar. The clashes lasted more than two hours and resulted in casualties for both sides.

The Chief of Staff of Peshmerga forces accused the PKK of spreading baseless propaganda about Kurdish forces deployed in the area to fight them.

"Our main target in the area is to eradicate Daesh as there are still some parts of Sinjar which remain under their control, especially in the south of the city," Iminiki concluded.