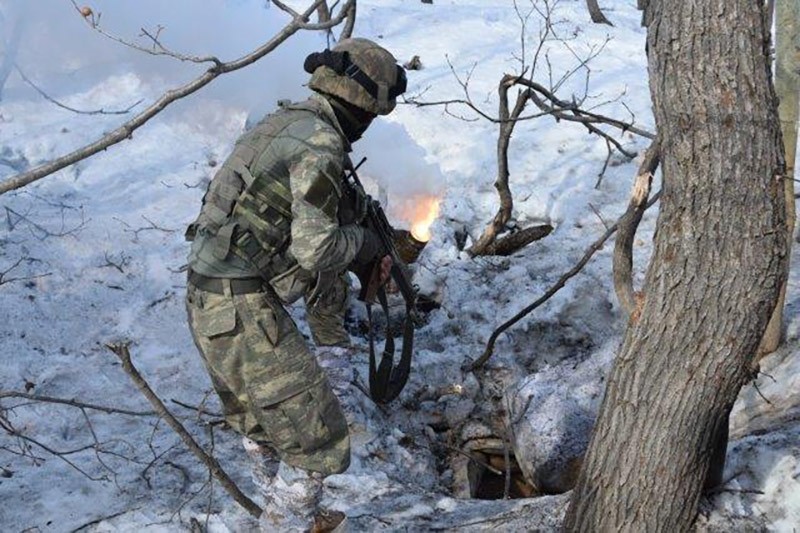 The PKK is officially listed as a terrorist organization by Turkey, the U.S., and the EU.