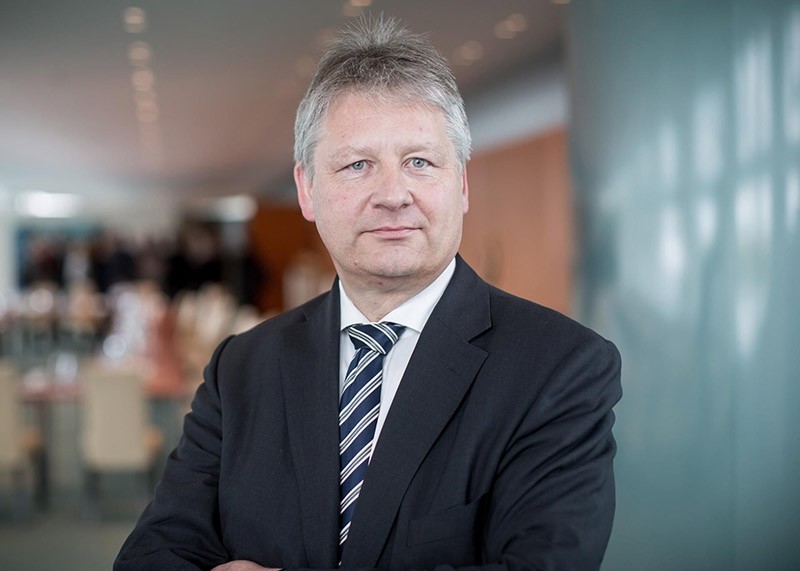 The president of Germany's Federal Intelligence Service (BND) could not see a direct link between the Gülenist Terror Group (FETÖ) and the July 15 coup attempt in Turkey despite all the documents submitted to German authorities, German news magazine Der Spiegel reported in its latest issue.

Intelligence chief Bruno Kahl was not able to convince himself of the Gülen movement's direct guilt, although he obtained information from different sources, Der Spiegel wrote without detailing them.

The Intelligence chief also defined FETÖ, which is classified as a terrorist organization in Turkey, as a "civil association for religious and secular education."

Kahl even claimed that President Recep Tayyip Erdoğan used the coup attempt as a pretext to dismiss civil servants and to imprison hundreds.

"What we saw as a result of the coup could have taken place either way, perhaps not in the same extent and radicalism," Kahl said.

The BND head's statements were received with criticism, as in Turkey both the ruling Justice and Development (AK Party) and the opposition are convinced of FETÖ's involvement in the foiled coup attempt.

Commenting on the issue in a live interview in Turkish broadcaster CNN Türk on Sunday, Preisdential Spokesperson Ibrahim Kalın said that Kahl's statements are noteworthy for showing which powers are behind the group, noting that BND chiefs are hardly seen commenting on any other issue.

Asked about the latest verbal dispute between the Turkish and German governments, Kahl said he did not want to make comments, but underlined the importance of cooperation on security issues such as the fight against Daesh.

FETÖ, led by U.S.-based former preacher Fetullah Gülen, sought to topple the Turkish government and seize power on July 15. The coup attempt was prevented by loyal military troops, as well as police units and millions of Turkish citizens. 246 people, mainly civilians, were killed by Putschist soldiers, while more than 2,000 people were injured.

After the deadly coup attempt, hundreds of military officers who joined the junta loyal to FETÖ were arrested, and the army dismissed thousands of others with links to the terrorist group who had infiltrators in the military, law enforcement, judiciary and bureaucracy.

Meanwhile, Turkish opposition parties united against the coup attempt and condemned it sharply. They emphasized their determination to maintain democracy and the rule of law in Turkey.