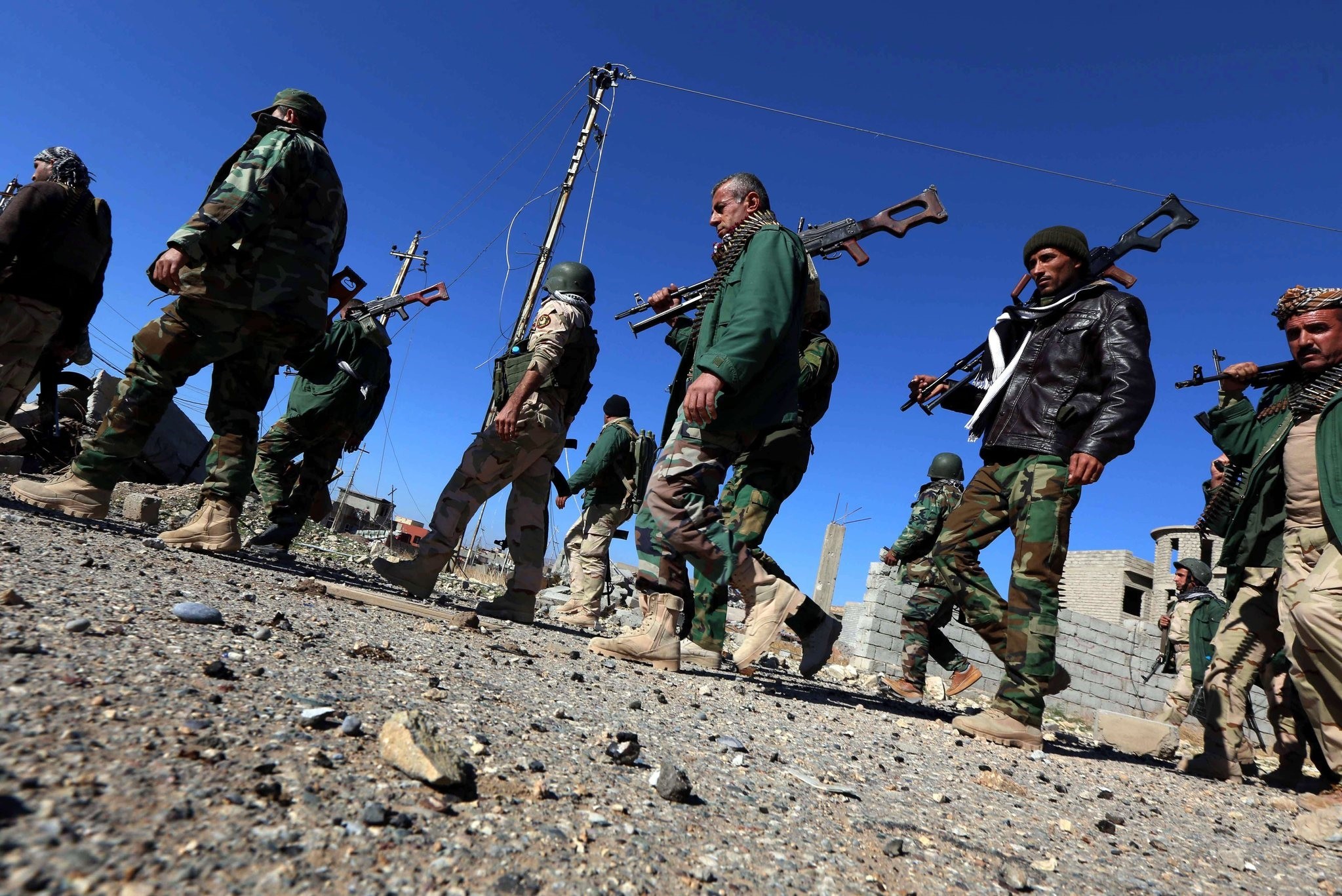 Turkmen political parties and groups in the Iraqi Kurdish Regional Government (KRG) declared Sunday that they want the terrorist PKK out of Sinjar "immediately."

In a joint statement, they urged the terrorist PKK to leave the Iraqi cities of Mosul and Sinjar "immediately," adding that armed groups like the PKK pose "security threats and pave the way for instability and conflict in the region."

"All armed groups in the region should be under the KRG's order and act in line with our security system," added the statement.

The PKK sees the deployment of Kurdish Peshmerga forces near Sinjar -- which lies close to the Iraq-Syria border -- as an immediate threat.

In mid-2014, the PKK established a foothold in Sinjar on the pretext that it was fighting Daesh. Syrian Peshmerga forces are drawn up largely from Syrian-Kurdish youth. Numbering roughly 5,000, most have received military training in Erbil and Duhok in northern Iraq's semi-autonomous KRG region.