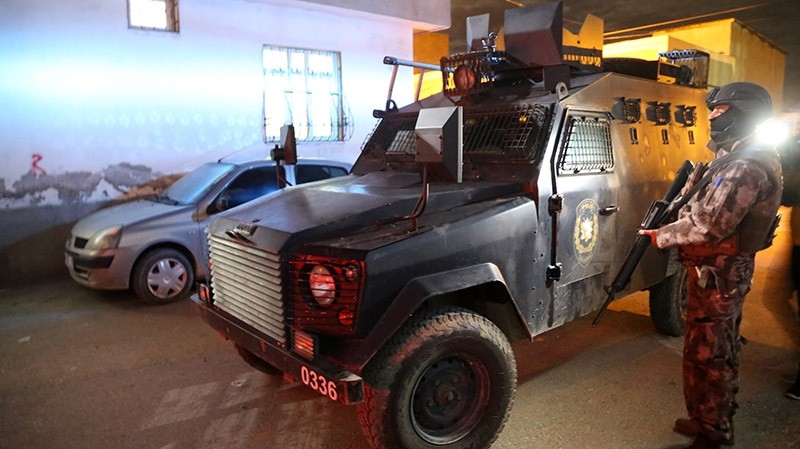 At least 13 terrorists were killed in anti-terror operations in southeastern Turkey over the past week, according to an official statement Monday.

Dozens of suspects were detained on charges of relations with terrorist organizations -- 70 of them to Daesh, 28 to the Gülenist Terror Group (FETÖ) and 28 others to other terrorist groups.

In the southeastern and eastern provinces of Batman, Bingöl, Ağrı, Diyarbakır, Şırnak and Tunceli, 21 shelters and caves used by terrorists were destroyed.

Security forces also confiscated over 720,000 packages of smuggled cigarettes and 25,000 liters of fuel.