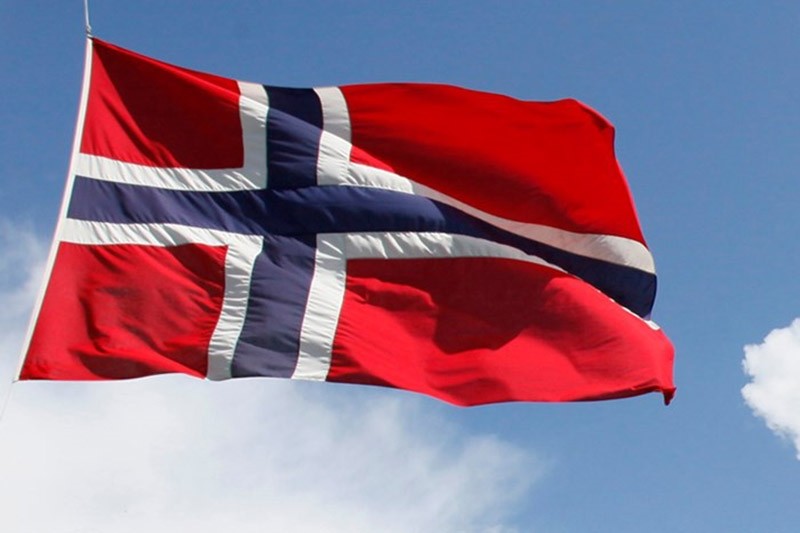 The Norwegian Directorate of Immigration has accepted asylum requests of four Turkish soldiers and one military attaché, who rejected orders to return to Turkey after the Gülenist Terror Group (FETÖ) organized July 15 coup attempt.

The putschist soldiers and the military attaché, who were stationed as NATO soldiers in Europe, received residence and work permits.

The Foreign Ministry summoned Norwegian ambassador to protest the decision and expressed Turkey's disapproval of the incident.

Lawyer Kjell M. Brygfjeld, who was representing the soldiers, confirmed the decision of the Norwegian Directorate of Immigration.

The four fugitive soldiers and the military attaché told Norwegian Verdens Gang daily that they denied all FETÖ accusations and feared to be arrested upon their return to Turkey.

Some political commentators said that if other European countries followed this move of Norway, which is also a NATO ally of Turkey, could worsen already strained diplomatic relations.

Previously, Germany and the Netherlands also reported hundreds of asylum requests of pro-coup Turkish soldiers and their families, who were working at NATO headquarters across Europe.

Deputy Prime Minister Numan Kurtulmuş said Tuesday that the decision is "unacceptable" and points to EU favoritism toward coup plotters. "The necessity for friendship between Turkey and the EU is the extradition of FETÖ members who have already taken shelter and those who are seeking to take shelter," he said.

FETÖ, an organization led by U.S.-based former spiritual leader Fetullah Gülen, sought to topple the Turkish government and seize power on July 15, 2016. Loyal military troops, as well as police units and millions of Turkish citizens prevented the coup attempt. 246 people, mainly civilians, were killed by soldiers, while more than 2,000 people were injured.

After the deadly coup attempt, hundreds of military officers who joined the junta loyal to FETÖ were arrested, and the army dismissed thousands of others with links to the terrorist group who had infiltrators in the military, law enforcement, judiciary and bureaucracy.