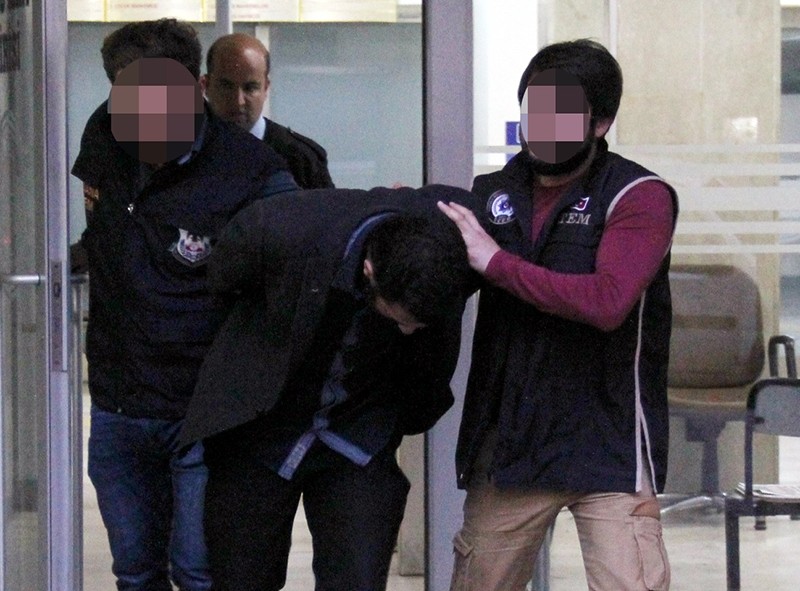 Turkish police arrested a Canadian man, who is allegedly a senior figure in Daesh terrorist group, and was heading to Europe, in southern Adana province, reports said on Thursday.

According to reports, counter-terror police teams at Adana Airport detained Wassim Bouhadou, who has dual Algerian citizenship, and was planning to head to Europe after going to Istanbul on March 10.

The suspect was reportedly detained after boarding the plane, shortly before take off based on police intelligence claiming that he illegally entered Turkey from Syria and was planning to head to Europe through Istanbul. 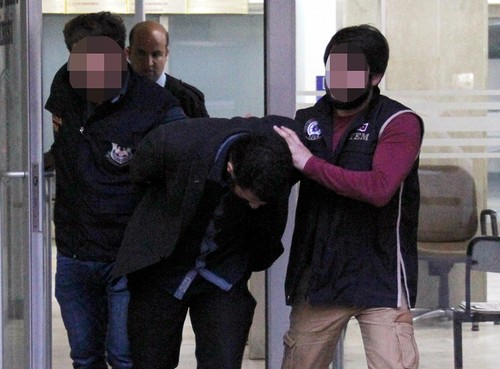