3 soldiers killed, 5 others injured by PKK bomb in southeastern Turkey 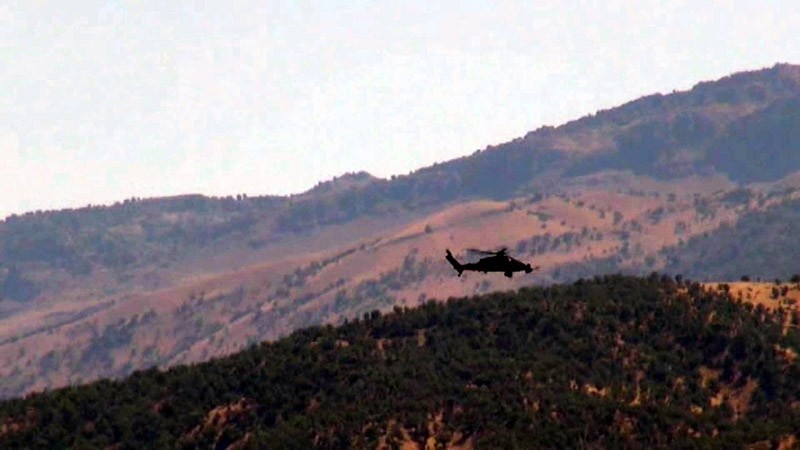 The soldiers were carrying out search operations against the PKK terrorist group in the region of Küpeli Mountain, when an improvised explosive, which had been previously planted by PKK terrorists, was detonated.

The injured soldiers were immediately dispatched via helicopter to Şırnak State Hospital for medical treatment.

Media sources stated that anti-terror operations in the region were continuing.

Meanwhile, a total of five PKK terrorists were killed during ongoing operations, a written statement of the Turkish Armed Forces said Tuesday.

The Turkish army launched an airstrike in Northern Iraq after receiving intelligence, targeting two shelters and two weapon pits. Four PKK terrorists were killed during this airstrike, while another was killed in clashes.