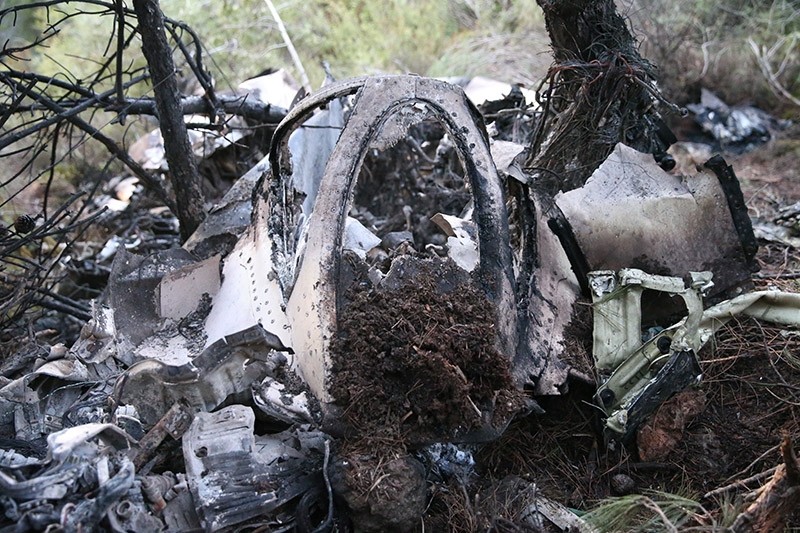 The 56-year-old pilot, identified as Mohammed​ Sofan, had bailed out as his warplane crashed on March 4. He had told Turkish authorities that his aircraft was shot down on its way to strike rural areas near Idlib in northern Syria.

Anadolu news agency reported Friday that pilot Mohammed​ Sofan, 56, was treated in the southern province of Hatay for a spinal fracture suffered after he ejected from the damaged Syrian plane on March 4. He was found in an exhausted state after a nine-hour search.

The arrest came hours after the U.S. military strikes on Assad air base positions.

Anadolu says he was arrested following his discharge from the hospital.

Syrian opposition military groups claimed to have downed the plane as it was bombing the countryside around the northwestern Syrian town of Idlib.