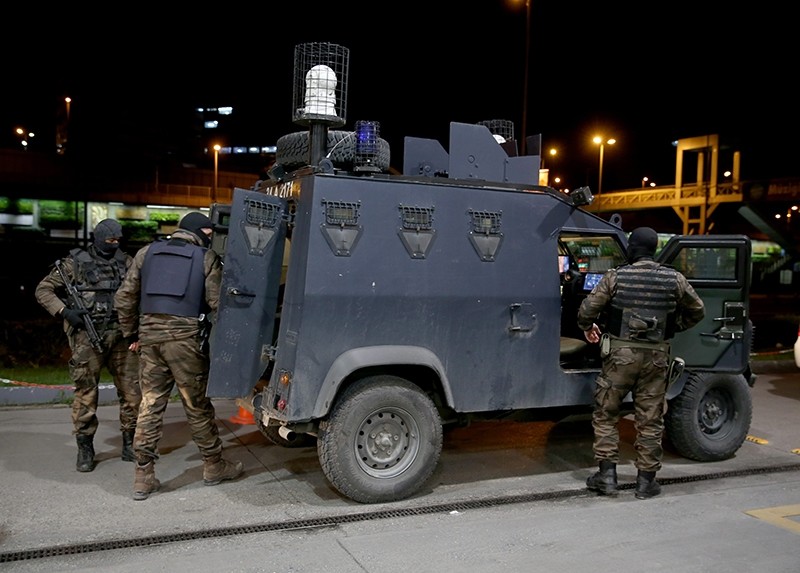 According to reports, the anti-terror operations were targeted at terrorists dispatched by the PKK to carry out attacks in the city.

Various documents and digital materials belonging to the PKK were also seized by the police, reports said.

The PKK, listed as a terrorist organization by the U.S., EU and Turkey, claims to fight for Kurdish self-rule in southeastern Turkey and has killed thousands of civilians in more than three decades of terror attacks. More than 4,000 security personnel and over 2,000 civilians have also been injured in the attacks carried out by the terrorist group.
Last Update: Apr 12, 2017 6:55 pm
RELATED TOPICS