Turkish Cabinet decides to extend state of emergency for 3 months 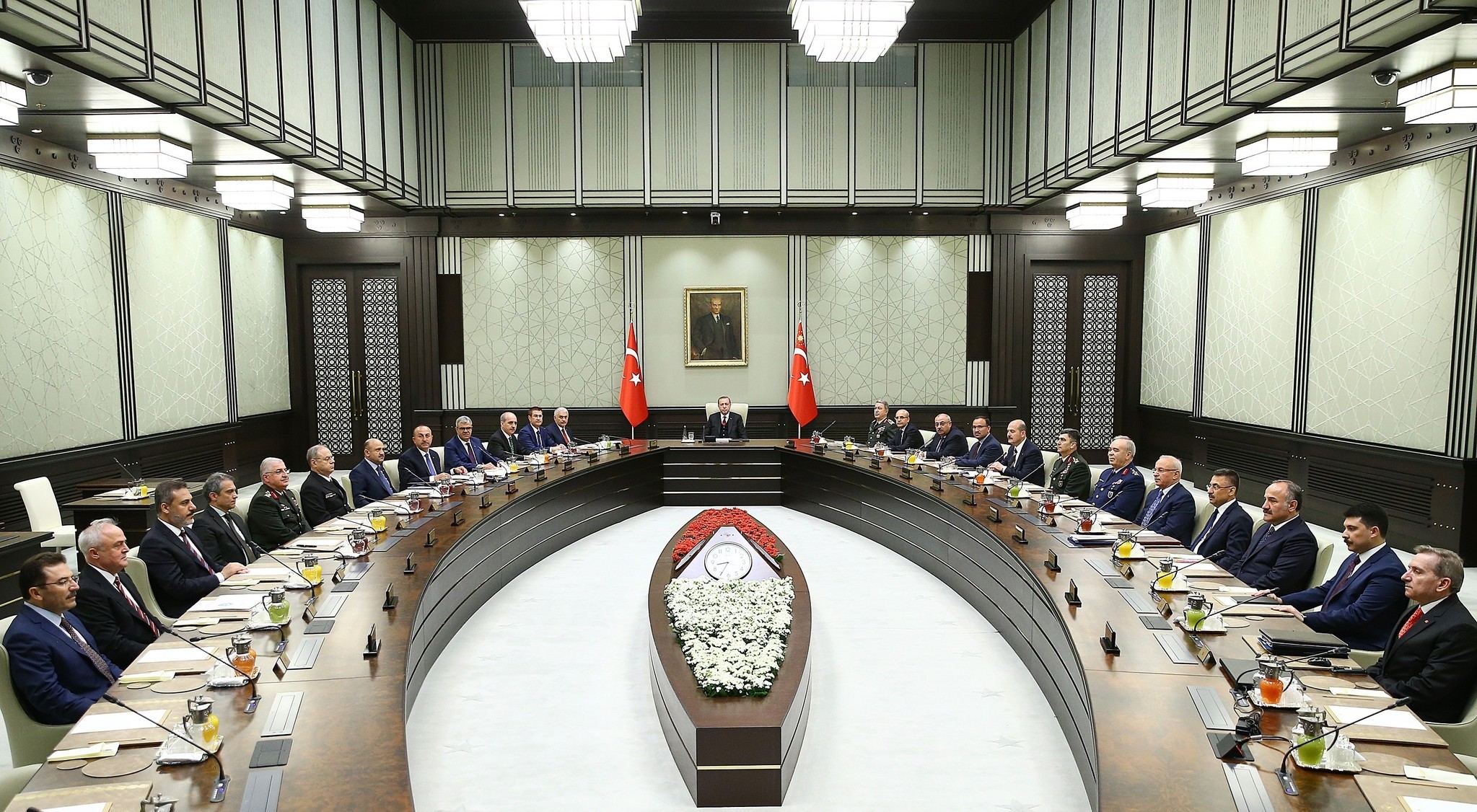 The Council of Ministers has decided to extend the ongoing state of emergency for another three months, government spokesman and deputy Prime Minister Numan Kurtulmuş announced on Monday.

Speaking to reporters at a press conference in Ankara following a weekly Cabinet meeting, Kurtulmuş said that the decision will now go to Parliament for approval and the extension will be effective as of Wednesday, April 19.

Kurtulmuş's announcement comes after the Turkish National Security Council (MGK), chaired by President Recep Tayyip Erdoğan, recommended an extension of the state of emergency imposed in the wake of the July 15 coup attempt.

"The decision to recommend extending the state of emergency was taken in order to ensure the continuity of precautions that protect democracy, the rule of law and the rights and freedoms of our citizens in an efficient manner," the council said in a statement after a meeting that lasted for about 50 minutes.

On Jan. 3, the state of emergency was renewed for another period of three months and was set to expire on April 19.

The failed July 15 coup attempt, which left 248 people dead and nearly 2,200 injured, was organized by followers of the Gülenist Terror Group (FETÖ) led by Fetullah Gülen, who has lived in self-imposed exile on a 400-acre property in the foothills of the Pocono Mountains in the U.S. state of Pennsylvania since 1999.