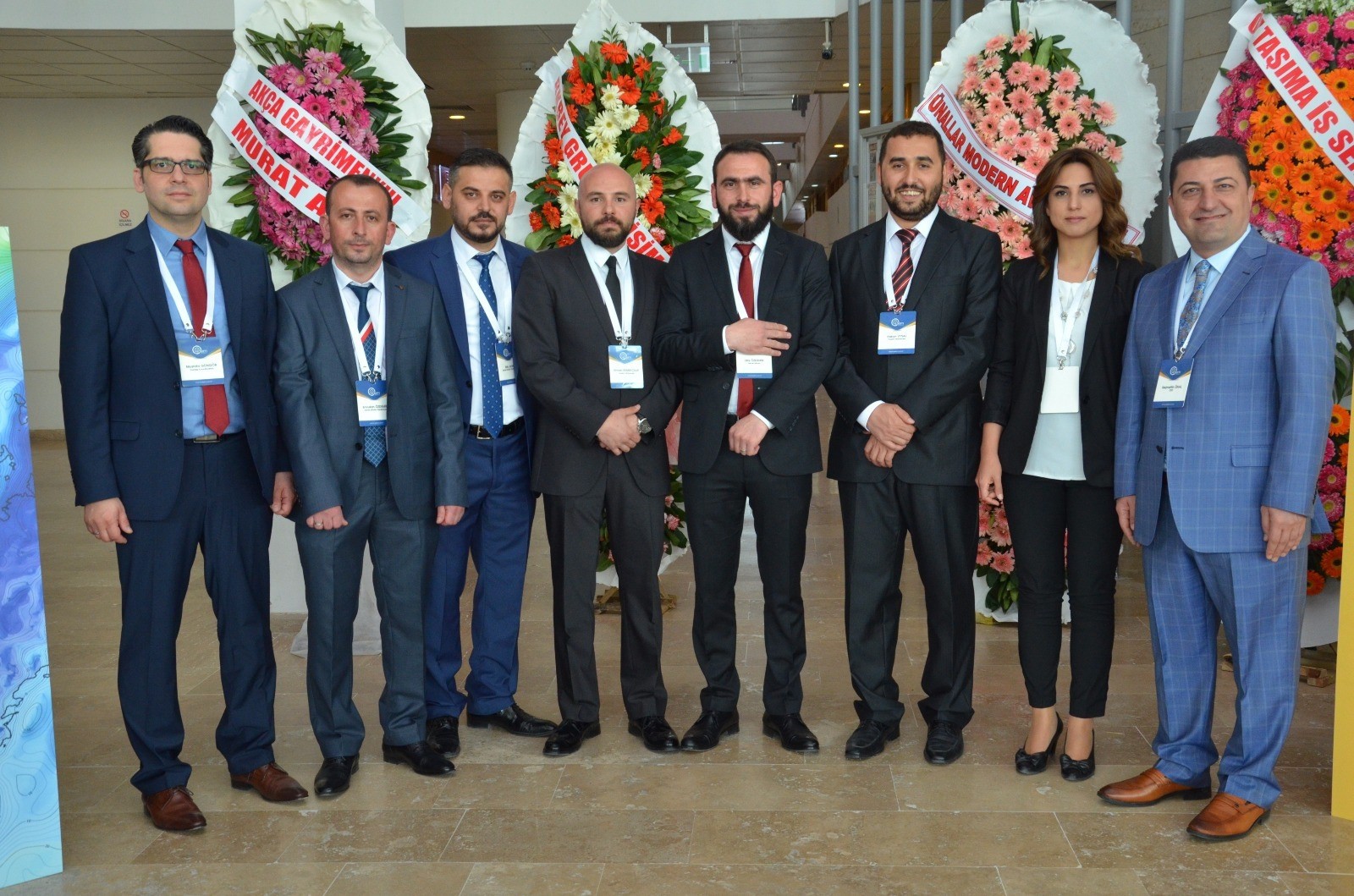 A company called Idem Teknoloji has developed an apparatus which can detect explosive devices planted up to 30 meters underground. The presentation of the new device named "TORUK 101" took place at Hacettepe University's research center "Technopolis" in Ankara.

Necmettin Ünal, the head of the executive board of Idem Teknoloji, told media representatives on Tuesday that "TORUK 101" was able to conduct an accurate data analysis up to a depth of 30 meters. He explained that the main reason for developing the device was the number of Turkish soldiers and police killed or injured by mines hidden underground: "TORUK 101 can detect bombs and explosives aforetime, so we can think of it as a way of having to sacrifice less people. We started with this goal in our minds."

While the safety of policemen and soldiers was the primary purpose of developing the product, as Ünal pointed out, TORUK 101 could also be used for archaeological excavations, which makes it equally interesting for Turkey with its rich history of civilizations, the traces of which can be found underground. He said that further studies would address this aspect.

So far, three types of the device have reached the preliminary development stage, TORUK 201, 103 and 104.

As the General Director of Idem Teknoloji, Idris Özdemir set out that the TORUK 101 model scans the ground for explosives and transmits the results visually, while TORUK 102 will be used for city planning, being able to map natural gas, water, and sewage pipelines. TORUK 103 was designed as a device to transmit real-time images of explosive devices or any other material and TORUK 104, the last model, will be able to deliver additional information on the depth and mass of the mines. The devices, Özdemir said, are lightweight designs that can be mounted on drones operated by a remote auto-pilot system, so that soldiers do not even have to go near places where explosives might be hidden.