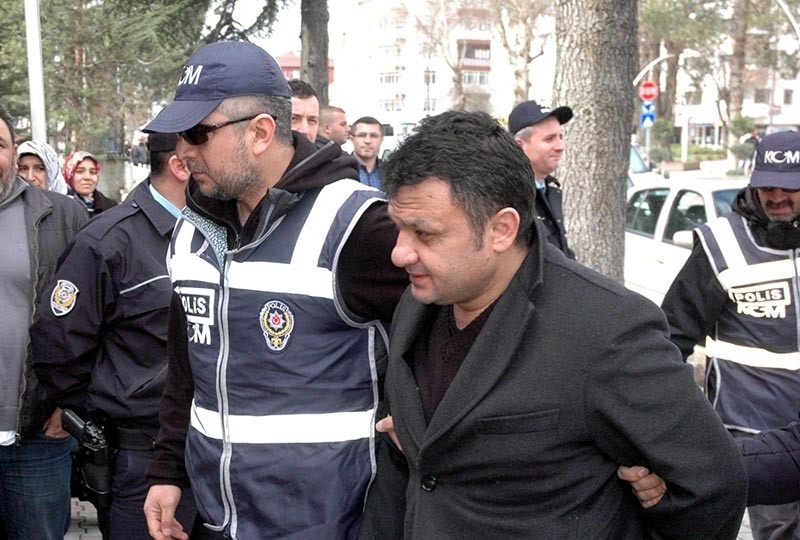 According to the Anadolu Agency, the suspects have allegedly transferred money obtained from hajj (pilgrimage) and other religious tours to FETÖ. They also reportedly carried out activities in favor of the terror group, which is accused of carrying out a bloody coup attempt on July 15, which left 249 people dead.

The National Intelligence Organization (MİT) reportedly played a significant role for the identification and capture of the Gülenist suspects, reports said.

Upon arrival in Turkey, Counter-Terror Department of Ankara Police detained the 16 suspects and brought them to the police headquarter for testimony.

Turkey, which detained and arrested hundreds for links to FETÖ in the aftermath of the bloody putsch bid that killed 248 people, launched diplomatic efforts to terminate the terrorist group's activities around the world.

High-ranking members of the terrorist group, including its leader Fetullah Gülen, are already abroad while those in the lower ranks fled the country after it failed in the brutal putsch bid. The Interpol liaison office of the Turkish police is spearheading the efforts to bring back FETÖ members from abroad and it has succeeded in securing the extradition of at least 32 suspects so far from Asian and Middle Eastern countries including Bulgaria.

The terrorist group, which long posed as a religious charity movement to attract followers, managed to garner a following across the world and established a global network of schools and companies on every continent, spanning from the far corners of Africa all the way to California in the United States.

Ankara vowed to bring all FETÖ suspects to justice in the aftermath of the coup attempt that laid bare just how desperate the terrorist group was to seize power in the face of a crackdown against it. Several soldiers linked to FETÖ that were involved in the putsch managed to flee abroad while officers who worked in NATO missions abroad linked to the coup sought asylum in the countries they were posted to.