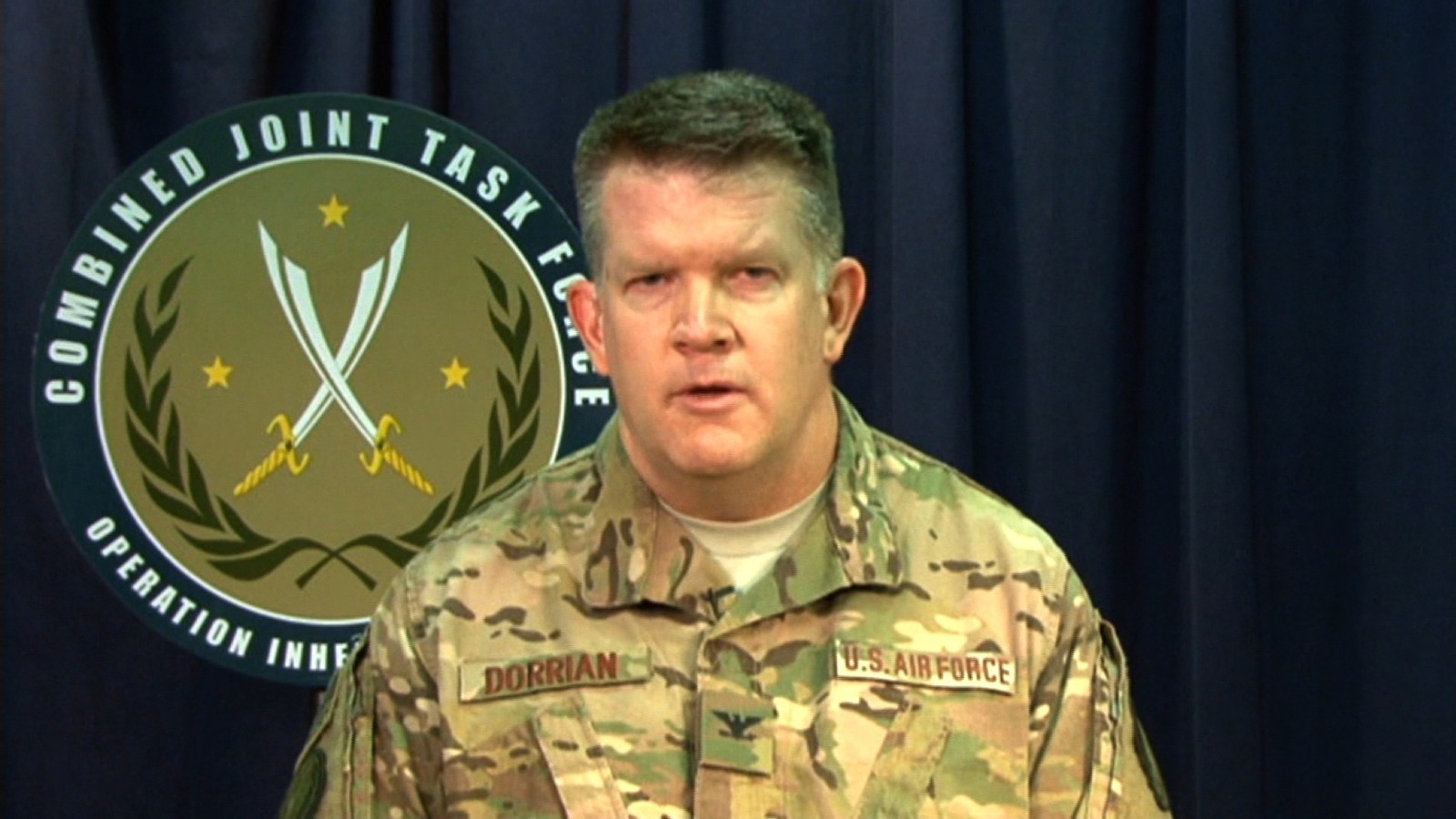 The United States may start distributing some arms and military equipment to the PKK terror organization's Syria offshoot, the People's Protection Units (YPG), "very quickly" but will be done incrementally, a spokesman for the U.S.-led coalition against Daesh said on Wednesday.

"We've got a certain amount of supply in the country already that was used to equip the Syrian Arab Coalition and some of that may be distributed very quickly," coalition spokesman Colonel John Dorrian told reporters in a weekly televised briefing from Baghdad. He also said the weapons would be provided as needed, but did not give a specific timeline.

Dorrian said that light weapons such as small arms, ammunitions, heavy machine guns, mortars and weapons effective to combat vehicle borne improvised devices were going to be provided to the YPG.

The weapons would be the same that have been given to the Syrian Arab Coalition, the sham group established by the Pentagon to indirectly arm the YPG.

Dorrian said the coalition would account all the weapons and meter the ammunition provided. "We'll observe how they are getting used," he said.

He said that these weapons would accelerate ongoing operations around Raqqa, Daesh's de-facto capital.

U.S. officials are reluctant to acknowledge whether these weapons would include sophisticated anti-tank missiles such as TOW. Col. Dorrian only said weapons that can penetrate armoured vehicles would be included among the deliveries.

Asked about the fate of the weapons that are provided to the Syrian Democratic Forces and YPG after the conclusion of the operations, he said they would be expended and taken care of.

It wasn't immediately clear if the YPG would be able to keep them once the U.S. officially ends it's anti-Daesh operations in the country.