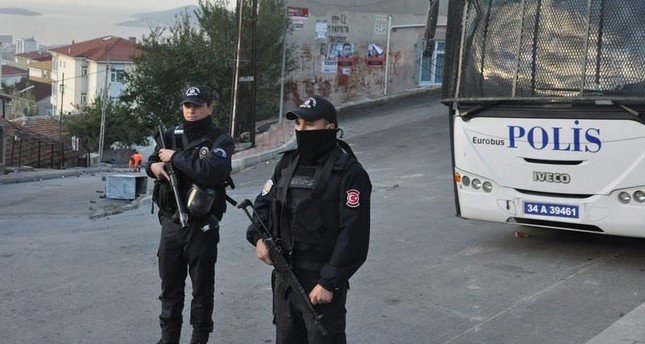 The suspects were reportedly brought to the Istanbul Police Headquarter on Vatan Avenue for interrogation.

The suspects had previously fought for the terrorist organization in Syria and were carrying out activities in favor of Daesh in Istanbul.