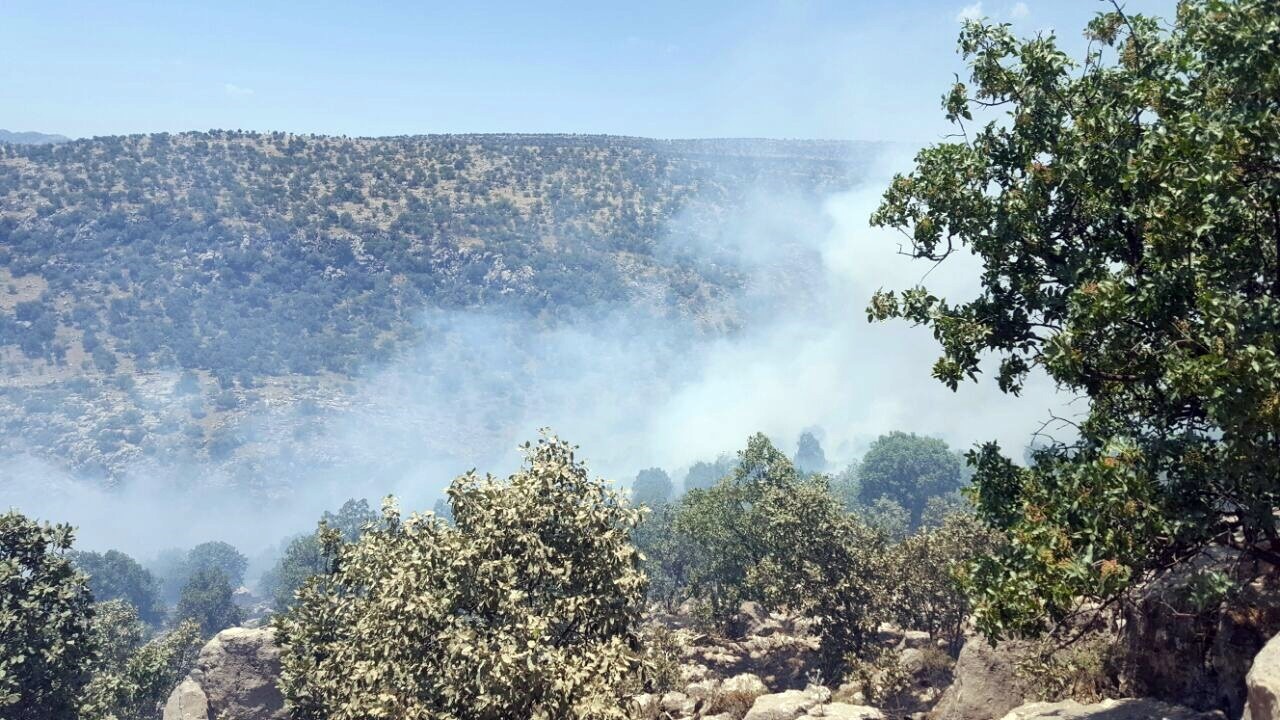 According to a statement issued by the Turkish General Staff, the terrorists were killed in an air-backed security operation after a PKK attack killed two soldiers.

In a separate PKK attack, two Turkish soldiers were killed and seven others injured by makeshift explosives in Çukurca district, the source said.