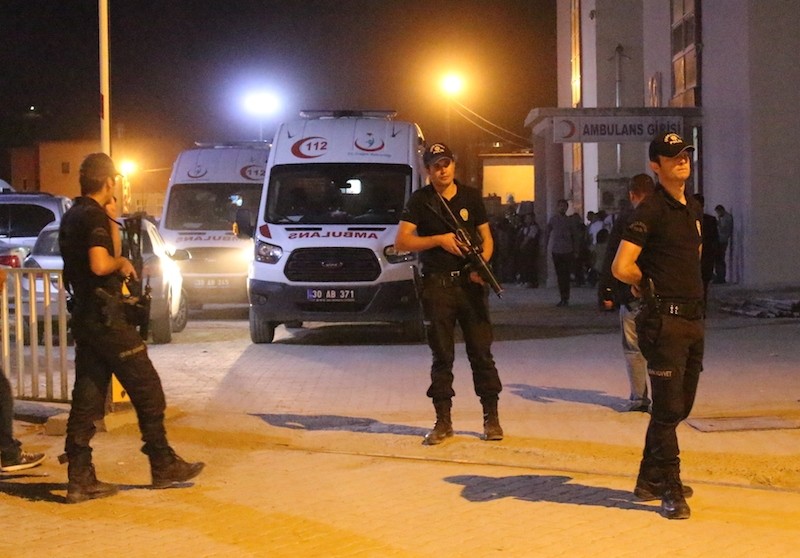 An attack carried out by the PKK terror organization in southeastern Turkey's Hakkari province killed one soldier and wounded six others Monday night, according to a statement from the Turkish Armed Forces (TSK).

PKK terrorists opened fire on the convoy with a rocket launcher and rifles while it was moving from Hakkari's Çukurca district in the direction of the eastern city of Van, the TSK said.

The wounded were immediately transported to a nearby hospital for medical treatment.

The PKK, listed as a terrorist organization by Turkey, the U.S. and the EU, resumed its decades-long armed campaign against the Turkish state in July 2015, unilaterally violating the cease-fire that had been in place.