125 terrorists killed in a month in operations across Turkey 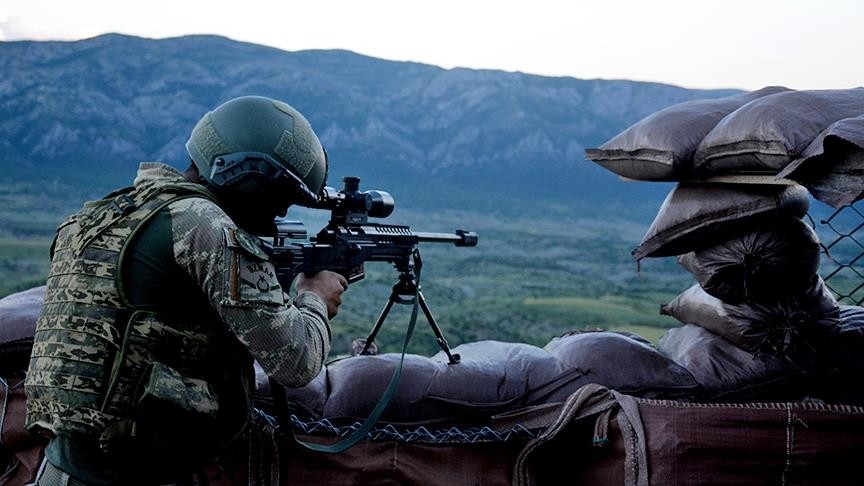 A total of 191 terrorists have been rendered ineffective as a result of anti-terror operations throughout Turkey from May 22 to June 19, with 125 terrorists being killed in operations.

According to information from the Interior Ministry, security forces, which continue to struggle against terror groups and crime networks, carried out 2,315 operations against the PKK terrorist organization.

Throughout the month, 125 terrorists were killed, while 21 were captured alive, and 45 surrendered to security forces.

Security forces organized 2,755 narcotics operations, in an attempt to cut off a major financial resource of terrorist organizations.

In total, 3,816 suspects were taken into custody as a result of countrywide drug operations.