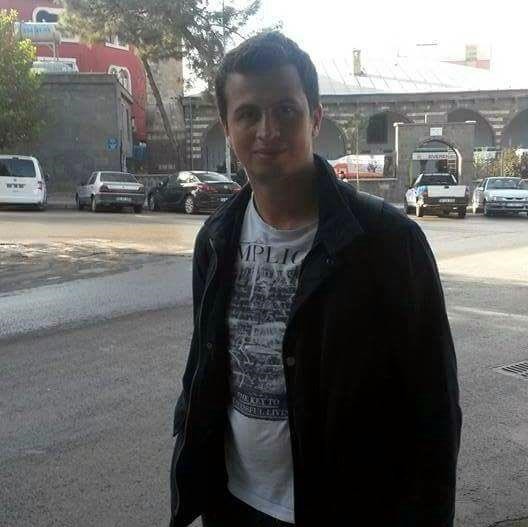 Aybu00fcke Yalu00e7u0131n (below), killed in a PKK terrorist attack on June 9, which was targetting the Kozluk destrict mayoru2019s vehicle, while Necmettin Yu0131lmaz was kidnapped and killed as punishment for informing on it.
by Daily Sabah with Agencies Jun 22, 2017 12:00 am

The PKK terrorist group, which has claimed the lives of more than 150 schoolteachers since 1984, has killed 23-year-old teacher Necmettin Yılmaz

A young teacher in Turkey's southeastern Şanlıurfa province has been killed by the PKK in Turkey's eastern Tunceli province, according to a statement from the terrorist organization Wednesday.

The 23-year-old teacher's car was waylaid and set ablaze by the terrorists as he drove to his hometown of Gümüşhane, a city in northern Turkey, for the summer break. Four days after he was reported missing, Yılmaz's father reached out to the Human Rights' Foundation for help, indicating that he did not know how to locate his son and fearing a possible kidnapping.

On Wednesday, the PKK's armed branch, the People's Defense Forces (HPG), released a statement regarding the issue, indicating that they had killed the young teacher for speaking out against the terrorist organization.

"Necmettin Yılmaz, who was disclosing information about the location of our guerrilla forces' shelters and conducting activities in cooperation with the enemy, was punished in the Zaxge village, near Dersim [Tunceli], on June 16," the HPG said in a statement.

On June 9, PKK terrorists killed another young teacher Aybüke Yalçın in a terrorist attack as she traveled in a car with her colleagues in the southeastern province of Batman. The car that Yalçın was riding in was hit by stray bullets from assault rifles being used by the terrorists as they targeted a nearby car belonging to the local mayor of Batman's Kokluk district.

The mayor's car was carrying lawyer Muhammet Işık, the nephew of Kokluk Mayor Veysi Işık. Işık was not wounded in the attack but Yalçın was killed by stray bullets and another teacher in the car was wounded.

Yalçın, who had been an outspoken critic of the PKK, was highly praised on social media where she posted her delight in being appointed to teach in the region that has long been synonymous with terror attacks. 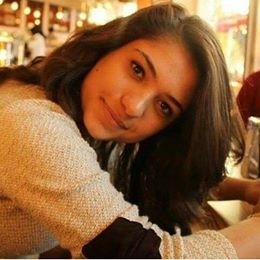 "The world has ignored the tragic death of a young girl because it doesn't fit the PKK narrative or that of its Syrian franchise, the People's Protection Units (YPG)," Kalın is quoted as saying. In his Daily Sabah column, Kalın wrote that we are living in "the age of terrorism and hypocrisy."

Reiterating the fact that the PKK has claimed the lives of more than 150 schoolteachers since 1984, Kalın said: "PKK attacks against teachers have been part of a broader effort to undermine state authority, deny educational opportunities to predominantly Kurdish children and discourage other teachers from taking jobs in Turkey's eastern and southeastern cities.

"In September 1994, on the first day of school, PKK terrorists abducted six public school teachers from their homes in Tunceli, (a city in eastern Turkey), and executed them in the town square - a sight which the local population was forced to witness. One month later, four other teachers were murdered by PKK terrorists in the Tekman district of eastern Erzurum province," he said.

The PKK is listed as a terrorist organization by Turkey, the U.S. and EU and resumed its decades-long armed campaign against the Turkish state in July 2015.

Since then, the terror organization has been responsible for the deaths of some 1,200 security personnel and civilians, including women and children, while more than 4,000 security personnel and over 2,000 civilians have been injured. Southeastern and eastern Turkey are particularly prone by PKK attacks and, along with military and police officers, a large number of civil servants and civilians have been killed in armed attacks, car bombings and detonation of roadside bombs.