Gülen’s presence in US embarrassing, former ambassador to Turkey says 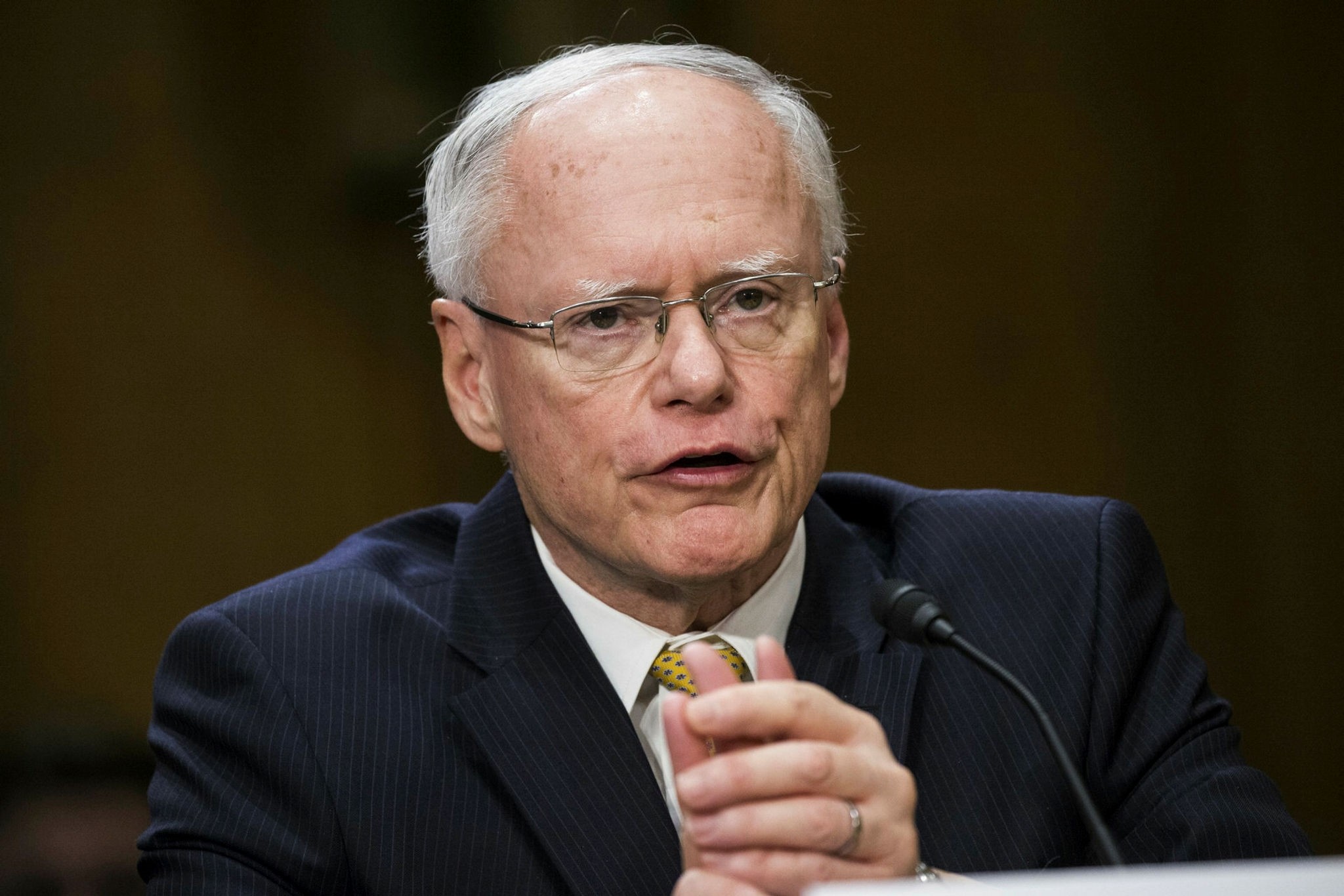 A former U.S. ambassador to Turkey has said Washington could do more to rein in the networks linked to Fetullah Gülen "which at best are opaque and at worst was behind the [July 15, 2016] coup".

James Jeffrey, who was also a former deputy national security advisor under the George W. Bush administration, was speaking at a conference hosted by the SETA think tank in Washington D.C. on Monday.

The senior diplomat also described the continued presence of Gülen on U.S. soil as "embarrassing".

Gülen is wanted by Turkish authorities on a range of charges stemming from his role in the July coup attempt last year which cost 249 lives.

Fetullah Gülen, the leader of Gülenist terror group (FETÖ), is the prime suspect in the failed attempt and faces life imprisonment if he is extradited, which Ankara has requested from Washington.

Gülen's network plotted to overthrow the government as well as culminating of a long-running campaign to infiltrate the country's institutions, including the military, the police and the judiciary.

In response to a question about whether Gülen will be extradited, Jeffrey told the audience that Ankara had asked for Gülen's extradition but the U.S. administration had yet to give a response that Turkey would find acceptable.

"It is embarrassing, the fact that Fetullah Gülen is sitting here in the United States," Jeffrey said.

He predicted the legal process surrounding Gülen's extradition would continue for some time because of the nature of the U.S. court system.

Jeffrey claimed former President Barack Obama in general did not make decisions quickly and waited to have all the facts before taking action; this led to a delay from the U.S. in condemning the Turkish coup attempt at the outset.

"That was very unfortunate, because in circumstances like that, you have to act immediately and we did not," Jeffrey added.