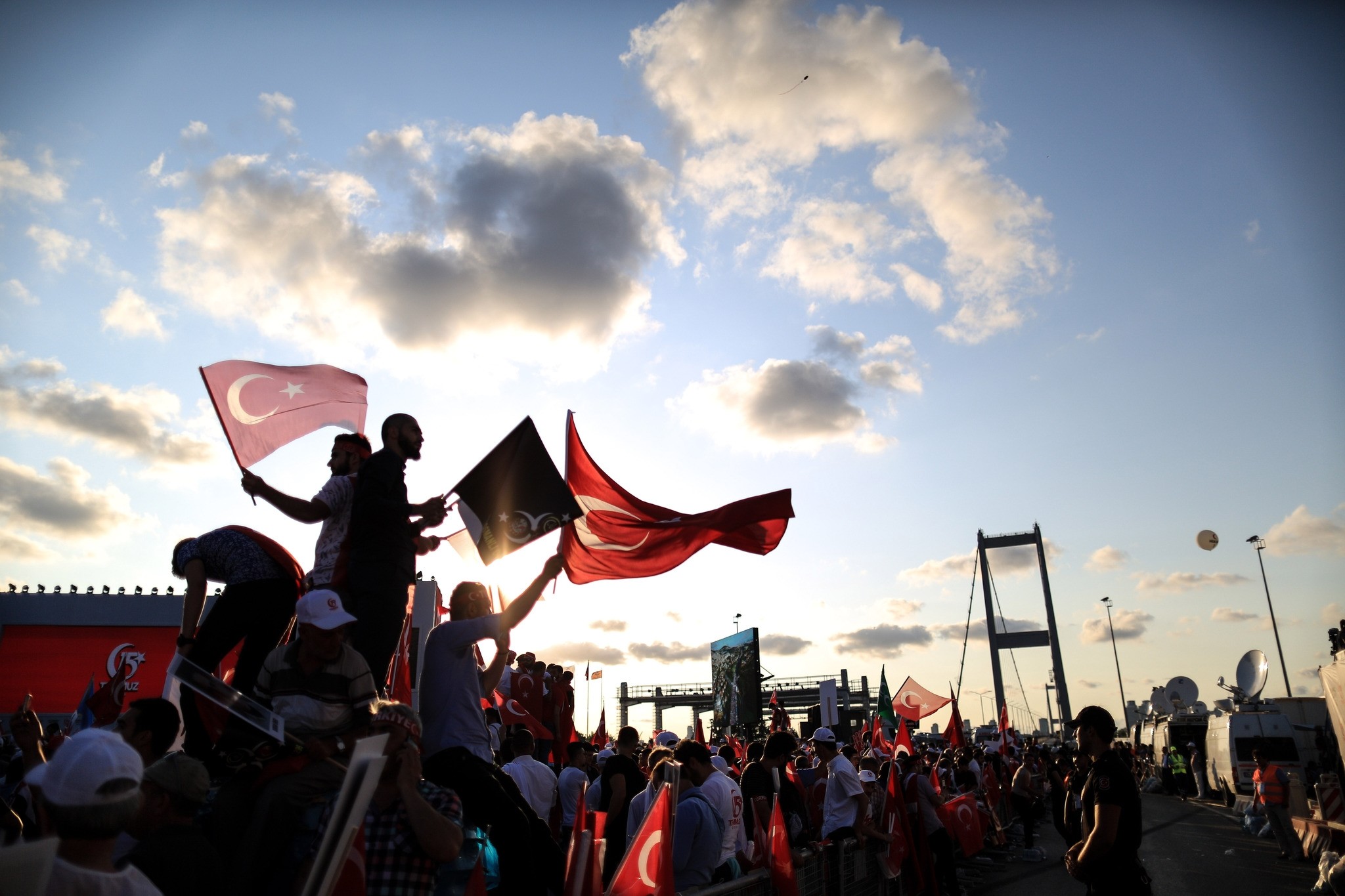 Leading Muslim scholars Saturday condemned Gülenist Terror Organization (FETÖ) and its activities around the world to mark the first anniversary of the defeated coup attempt in Turkey.

"July 15 is not a milestone just for Turkey but also for the entire Muslim world. Yet, this set an example of how determined efforts and resolutions overcome the attempt to annihilate social peace and democracy," the Istanbul-based International Muslim Scholars Association said in a statement.

It said that the defeated coup attempt was driven by "fitna (affliction) and oppression".

"On the first anniversary of this betrayal, we once again condemn the FETÖ terror network, which disguises itself as religious community," the statement added.

FETÖ and its U.S.-based leader Fetullah Gülen orchestrated the defeated coup of July 15, 2016, which left 249 people killed and nearly 2,200 injured.