PKK terrorist with $283,000 bounty on his head killed in anti-terror ops in eastern Turkey 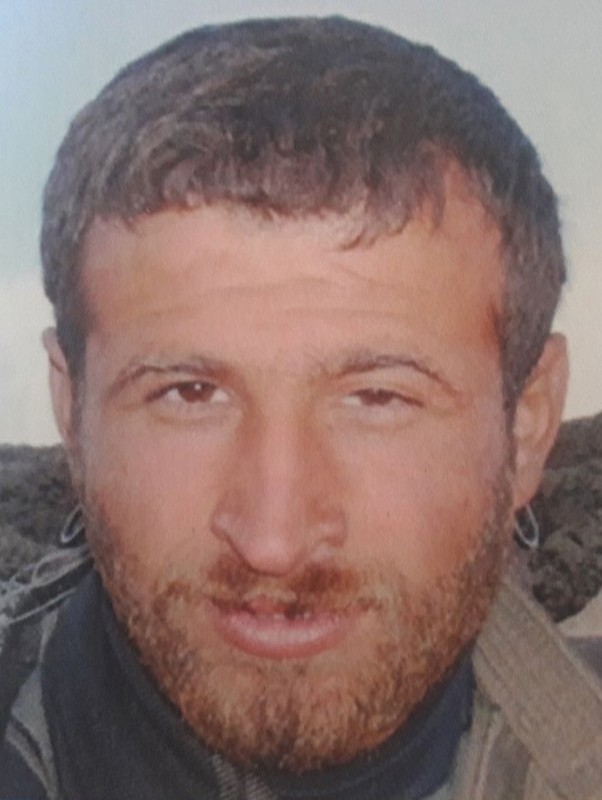 A senior PKK terrorist has been killed during an anti-terror operation in July in Turkey's eastern Kars province, the governor said Thursday.

In a statement, Kars Governor Rahmi Doğan said Ferit Polat, also known by his codename Taylan, was among seven terrorists killed during an air-supported counter-terrorism operation in Kağızman district on July 6.

Polat, sought by Turkish authorities with a bounty of 1 million Turkish liras ($283,111) was reportedly in the 'green category' of the Turkish Interior Ministry's list of wanted terrorists. 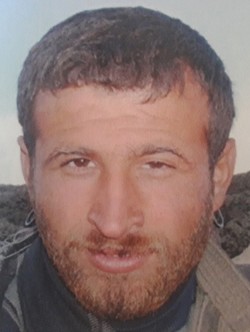 The Interior Ministry's list is divided into five color-coded categories with red designated as the most wanted, followed by blue, green, orange and gray.

"Polat, who was a senior figure of the PKK in Erzurum-Kars-Iğdır provinces, was killed among other terrorists in Cemce Sesveren valley of the Kağızman district during the operation," Doğan said.

The terrorist group has murdered over 800 security personnel and 300 civilians since then and has also lost more than 10,000 militants, who were either killed or apprehended in counterterror operations.